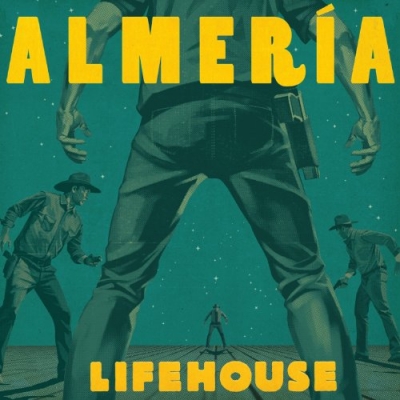 Lifehouse have released their sixth album, 'Almeria' this week. The ten-track album features special guest international pop star Natasha Bedingfield on the song 'Between The Raindrops'.

"Natasha Bedingfield's name got brought up," commented Lifehouse lead singer Jason Wade. "We met her five or six years ago and our paths kept crossing, so I sent her the song and she instantly had a visceral reaction to it. Within the next week she was in the studio doing vocals."

'Between The Raindrops' started yet another surge of creative energy that brought even more songs into Almeria's mix. Wade came up with 'Nobody Listen' without a distinct melody line or lyric; he simply "went in with this blank canvas and started throwing stuff down on tape and this track just kind of came to life. I've never written like that before." 'You're The One' came out of a similar process, with producer Jude Cole helping Wade set a song atop a track he'd been working on.

"Everything was kind of backwards and unorthodox - and it was working," Wade notes. "So it was just kind of about turning your brain off and not analyzing too much and scaring away the inspiration while I was having it."


'Almeria' Track Listing:
01. Gotta Be Tonight
02. Between the Raindrops ft Natasha Bedingfield
03. Nobody Listen
04. Moveonday
05. Slow Motion
06. Only You're The One
07. Where I Come From
08. Right Back Home ft Peter Frampton & Charles Jones
09. Barricade
10. Aftermath 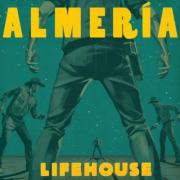 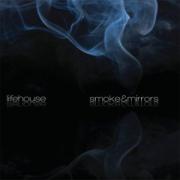