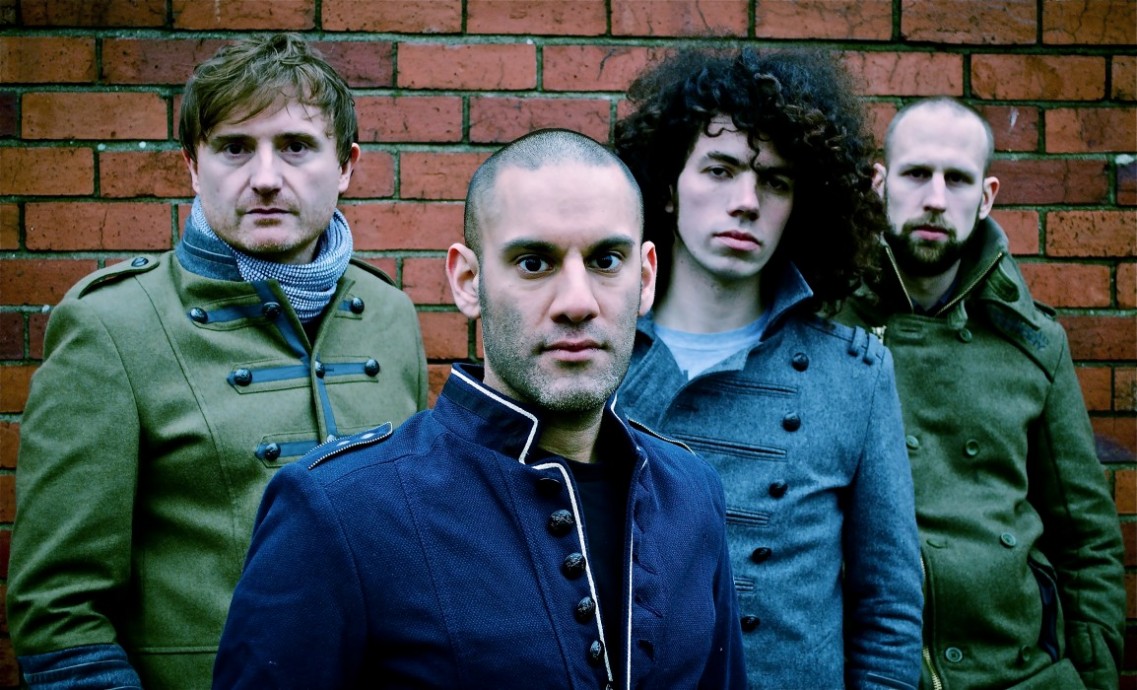 British rock band Superhero have announced plans to record their first ever worship album. The band have just released their third album, 'Things We Need For The Journey', and have recently signed a record deal with Elevation Records for the UK and Europe and are also close to signing a deal with an American label after receiving two offers.

"We will be spending two months writing and recording our first ever set of worship songs", explain the band. "We are not a 'worship' band and have never wanted to be that, God has called us to Mission, reach the lost and make kick ass rock music... but, we have decided to make this record because we do have a desire to record some songs we already have that will be great for congregational, all together times of Praising and Worshiping God.

We will be giving ALL the money generated through album sales into a missions fund which will be used, in full, to help and support missionaries and charities around the world that are focused on reaching young people, students and children with the Gospel. So yes... we are doing it for the money!"

Superhero will continue their 'Battle for your Soul' mission tour in the UK during September and November, partnering with local churches. They will also be taking the tour to Hungary in September for five days and then to Estonia for a week at the start of October. During October the band will also be flying out to Canada for two weeks touring with Christian DJ, Andy Hunter.