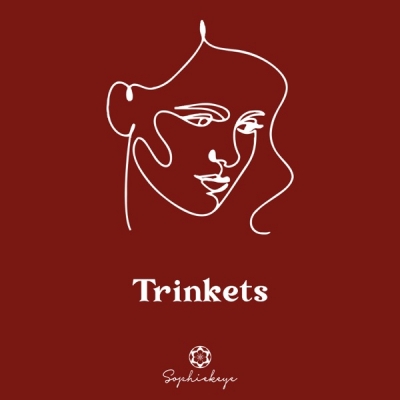 Sophie Keye, an Australian Christian singer-songwriter, based in Ecuador, announces new single ‘Trinkets’ from her debut album. A song that calls out the hypocrisy in the church and in ourselves. The single is released on 26th March 2021.


Sophie Keye’s latest single “Trinkets” pulls no punches in calling out the hypocrisy she sees in parts of the church and in herself. Each verse tackles a different way our representation of God can be distorted into something that fits our own image and agenda. The song is accompanied by an edgy and sometimes bombastic arrangement by Lee Bradshaw that thrusts the listener into a nearly 'apocalyptic'-type sonic world - in an attempt to provide a foil for the irony present in the song's lyrics.

In order to create the music video, Sophie collaborated with local artists in Ecuador including director Orlando Quena and dancer/model Jagananntha Priya . The video was shot at El Refugio, an abandoned country club, confiscated by the Ecuadorian government due to its developers' corruption. The location's history and deteriorating, church-like architecture greatly aid in visually expressing the song's critique on how hypocrisy in the church defaces and distorts the beautiful message of good news it’s called to bring.

Sophie Keye is an Australian, singer-songwriter, and inspirational music artist based in Ecuador with a passion to create music that brings hope and starts conversations about the big questions of life. She is currently releasing singles from her upcoming, debut album TRINKETS.

Sophie’s music has been featured on Aussie Grown Radio including Aussie Grown Across the Nation's best songs of 2020.

“The chorus of Trinkets “Kumbaya my Lord” conveys two things at the same time. On the one hand, it is a tongue-in-cheek way of calling out people who are superficially religious but hypocrites on the inside. On the other hand, as “Kumbaya my Lord” translates to “ Come by here, my Lord ”, ‘Trinkets’ is not just a critique of hypocrisy in the church, but a genuine cry for God to come and change the distorted ways we see Him and represent Him to the world. 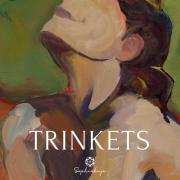 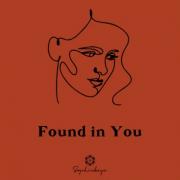 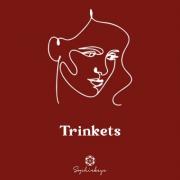