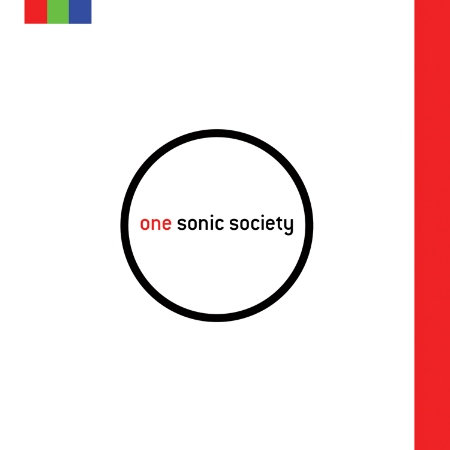 With the Delirious reputation hanging over them, there was always going to be much anticipation for whatever Stu and Jon did next. Widely regarded as one of the most talented guitarists in Christian music, Stu was sure to end up in another band at some point. So what happens next will be watched closely by thousands of Delirious' loyal following. And the first taste of a future post-Delirious comes in the form of this debut EP called 'One' from One Sonic Society.

'The Greatness Of Our God' is a gentle paced song with soothing vocals. Straight away the drums stand out with their great rhythm and towards the end we get that trademark Stu G guitar sound becoming more and more noticeable as the volume rises and the infectious riffs blend neatly with the drums.

Fans of longer tracks will be pleased to note that 'Meet With Me' is over 8 minutes long, starting with an extended intro with some gentle keyboard notes and occasional guitar sounds, it is sung like a prayer. It takes a considerable time to really move beyond the opening gentleness, but as the fifth minute arrives there is a burst of static, a snappy sounding drum beat echoing around, and the song moves into a new dimension, whilst backing vocals of "Oh ohhh oh ohhh" are repeated over and over. With the atmospheric guitars and drums taking on a life of their own, it is reminiscent of the extended musical periods of the likes of Delirious' 'Investigate'.

The song most suited to being sung at a worship event has to be 'Forever Reign'. With simple to sing lyrics and a strong message, this is a stunning track both musically and vocally. The words are brilliantly crafted, as the chorus sings: "Oh, I'm running to Your arms, I'm running to Your arms. The riches of Your love will always be enough, nothing compares to Your embrace. Light of the world forever reign". Written by Jason and Hillsong's Reuben Morgan it is sure to prove popular with churches in the near future.

'Our God Will Come' opens with nice guitars, fading for the opening vocals which are sung in short snatches, before becoming a cry of "For those He calls His own, Our God Will Come, Our God Will Come". By the mid way point this is already starting to sound epic, guitars start to ring out loudly, bass and drums are all evident and all the while Jason's brilliant vocals keep the song moving forward. A truly brilliant track.

Using more piano than the rest of the EP, and a subtle use of strings, 'Burn' has much less prominent sounding drums. This is another gentle song and also quite breathtaking in its musical richness. "Lord write me into Your great story. Lord write me into Your great song. Take all I have it's for Your glory." It gives an extremely encouraging indication of this band's talent and future potential for producing top quality music.

A second EP is planned to follow later in the year, but as a first taste of what OSS is capable of, this EP is sure to whet your appetite for more. Four exceptional musicians with no shortage of song writing ability are certain to be a winning formula. 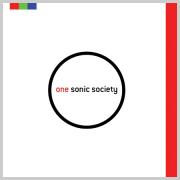 The debut EP from One Sonic Society, titled 'One', has now been released. The five song EP is available to download on iTunes. 'One' is intended to be the first in a three part 'Red-Green-Blue (RGB)' series of EPs planned for… 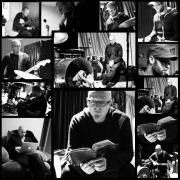 One Sonic Society have announced that the release of their debut EP 'One' has been delayed until 15th June 2010. The band's first ever release had been due out today, 11th May, but has been delayed due to what the band have… 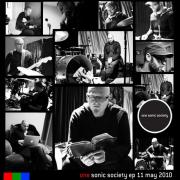 One Sonic Society will release their first ever material when their debut EP is released on 11th May 2010. The band was formed when former Delirious? band members Stu G (guitars) and Jon Thatcher (bass) teamed up with Jason… 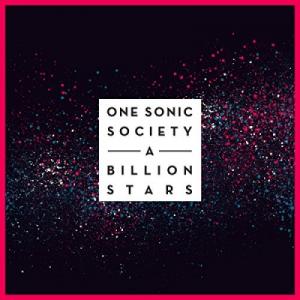 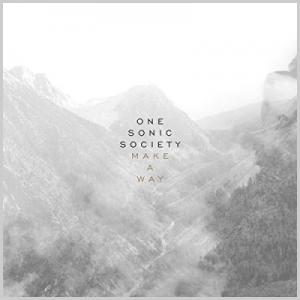 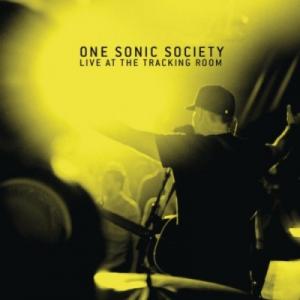 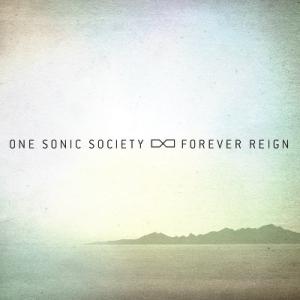 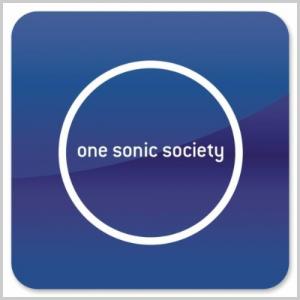 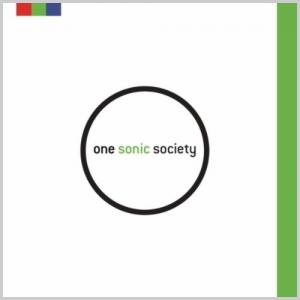