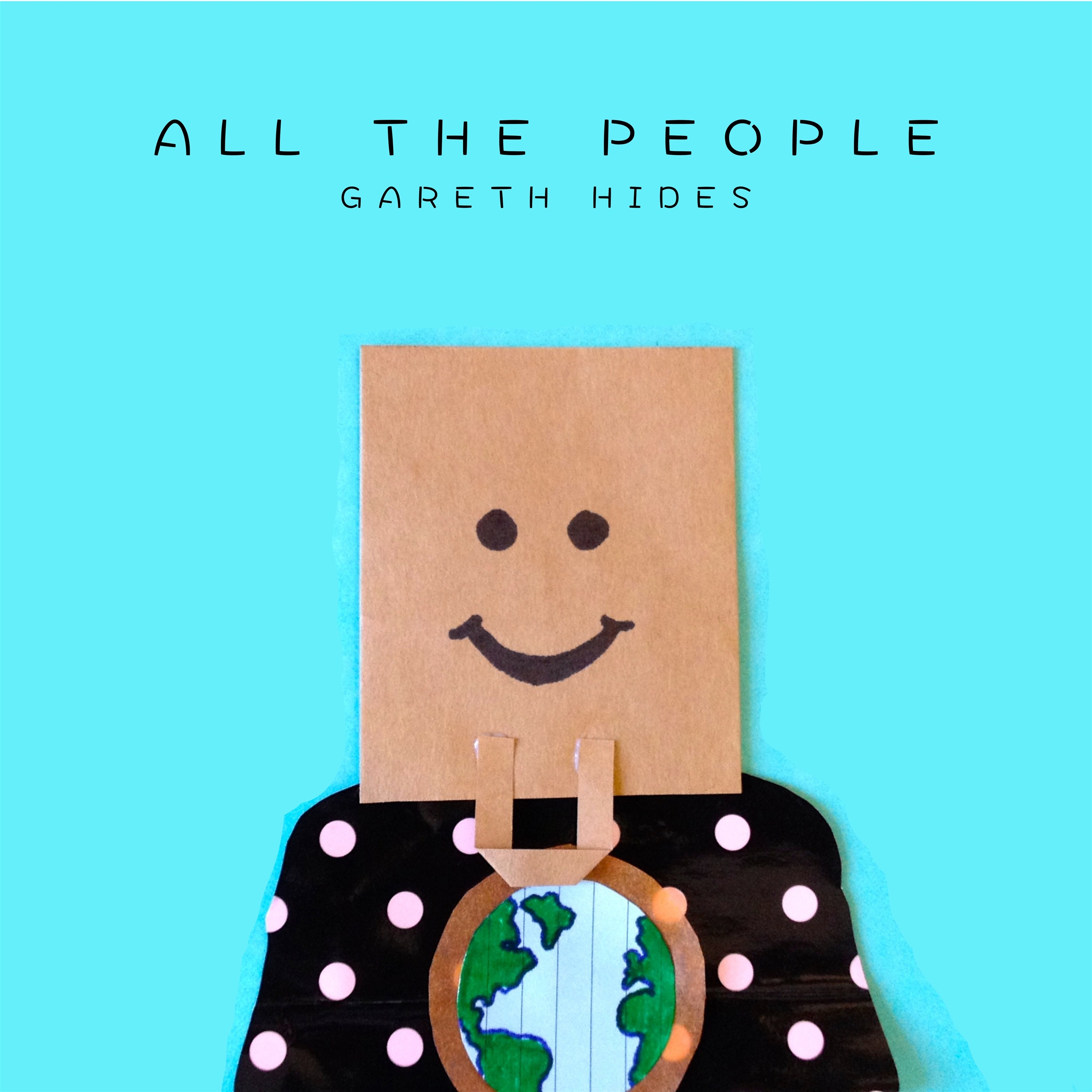 Londong-based singer/songwriter Gareth Hides has released his debut album 'All The People'. The new record, which features eleven brand new tracks, was launched at a special concert at Ealing Town Hall in West London.

Born in Manchester, UK, Gareth started writing and recording music whilst growing up in Port Colborne, Ontario in Canada. In 2011, he released a 4-track EP release entitled 'Counting Sheep', followed by 'Face to Face' in 2012, available on iTunes. His songs have been featured on UCB UK Radio, Cross Rhythms Radio Stoke (101.8 FM), and Premier Christian Radio.

'All The People' features an eclectic mix of folk, pop-rock, and even a swing song. Lyrically the songs contain an urgency and passion heard on previous releases, whilst bringing a fresh Gospel focus.

This marks the first album release for the newly formed K180 Music which seeks to support and inspire new evangelistic music, and to share the gospel through songs. 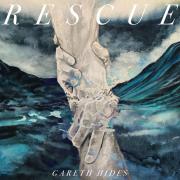 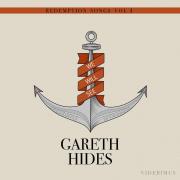 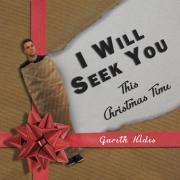