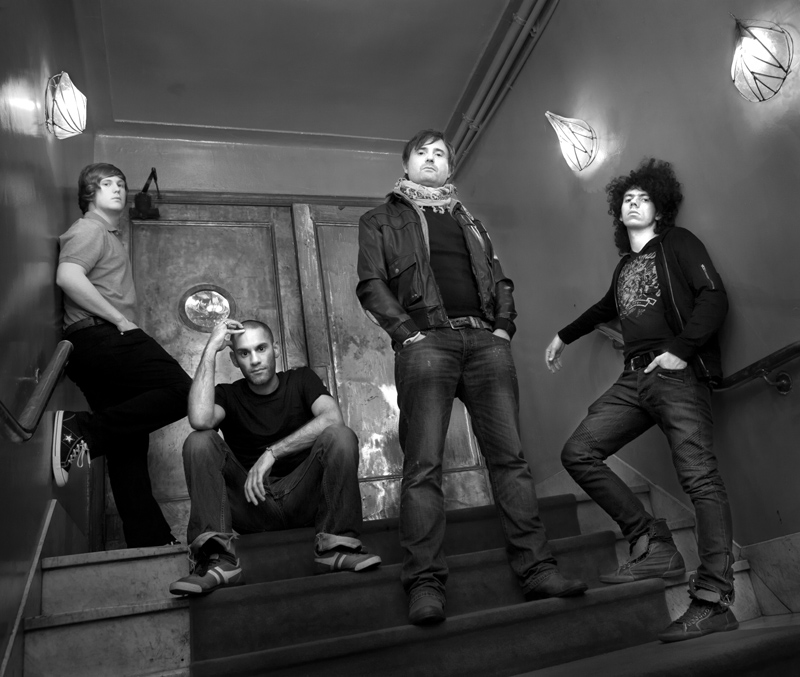 British rock band Superhero will release their new album 'Things We Need For The Journey' at the end of March 2012, with two singles and accompanying music videos planned for the spring. The band are currently in talks with record labels in the UK and the US as they finalise plans for the album's release.

Superhero have also developed their own App which is now available free for iPhones as well as Android phones. The App will be used to give fans pre-release previews of songs from the forthcoming album.

The band are gearing up for an epic year of touring with their Battle For Your Soul Tour, with dates planned for the UK in March, Central and Eastern Europe in April, a tour of Universities in Scotland in May, then a US tour of the West Coast in June as well as headline slots at Lumen Festival in Slovakia and Skye Refresh Festival in Scotland.

Lead singer Tim Cheshire will be spending a week in India during February as part of Superhero's continued support of the work of Compassion.