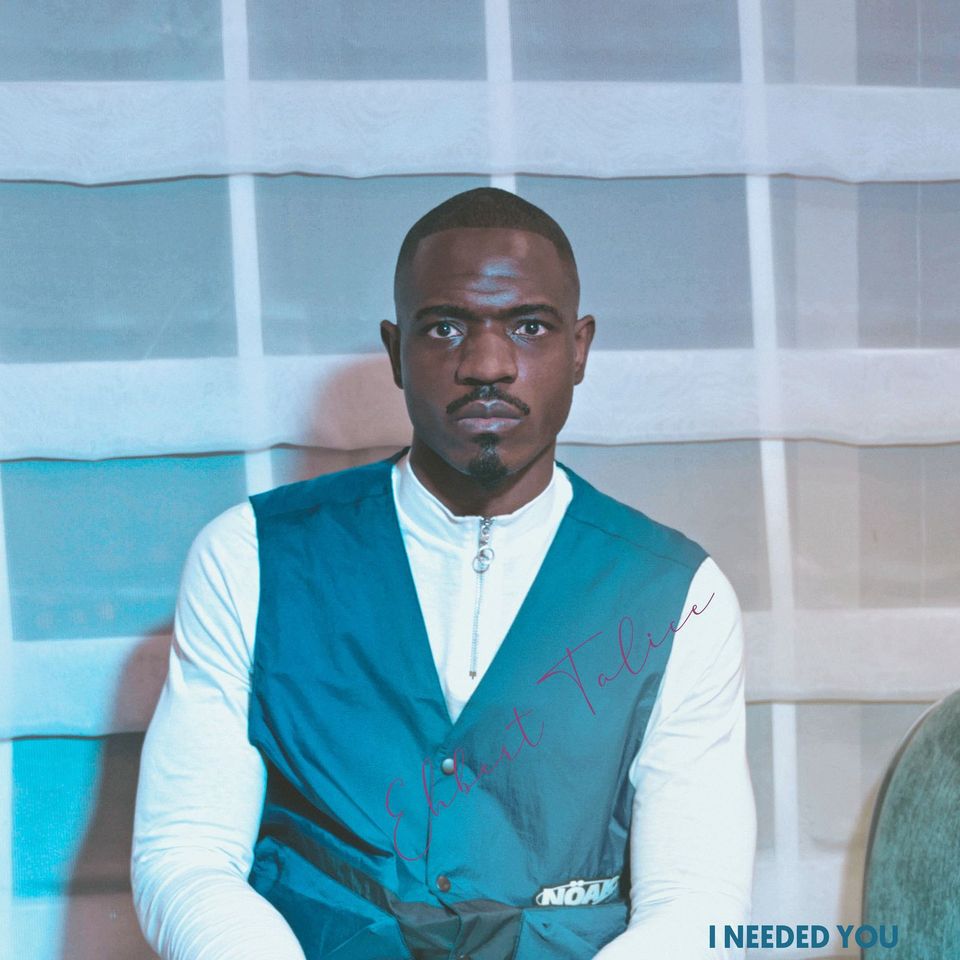 Get 'I Needed You'

Haitian born rapper Ehbert Talice has released his new single 'I Needed You' with an accompanying music video. If like us you hadn't heard Ehbert's music before, then read on to find out more about this artist, what inspires his music, and what he appreciates in good music.

My name is Ehbert Talice and I am fairly new to the music scene. I've been making music for the past ten years but never really decided to take it seriously until now. I didn't start off as a gospel act until God changed my life late in 2017. I grew up in the church but never really committed to God with all of my heart. But I really felt like Jesus came searching for me late in 2017. And after I gave Him my life I released my first Gospel Album last year in 2019.

Tell us about your new single 'I Needed You' and what the inspiration behind it was?

But when I truly found God, that's when I finally realized what the true meaning of love really is. The song itself has a very sad undertone/theme behind it. But I tried to make sure that I added a few bursts of energy throughout the song that carried the weight of Gods love and excitement from His promise.


Do you have plans to release any further music in the near future?

Yes, I have so much planned still, although, this pandemic is slowing down the video making process.

God loves you more than love itself.

I really like the piano so I try to incorporate that into my music as much as possible. I think I would describe my music as Contemporary Gospel Rap music because I appreciate instrumentation in music and I feel like at times we don't hear enough of it in rap music.

My influences are Tori Kelly, Lecrae, Kanye, and Kirk Franklin.

Success to me is having the musical freedom to express myself while glorifying Gods name.

With Gods continued love and grace. Everything. 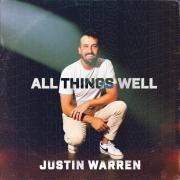 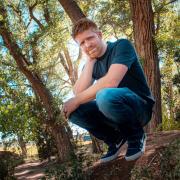 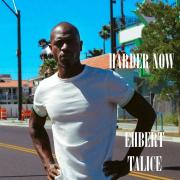 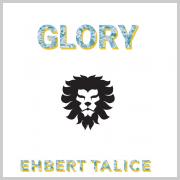 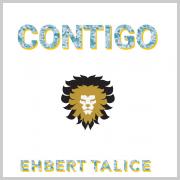