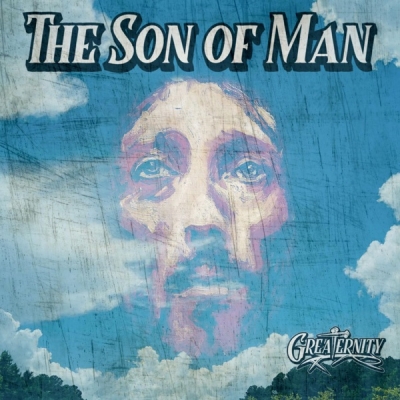 Get 'The Son of Man'

Christian music project, Greaternity, happily announced their debut single, “The Son of Man,” was released on Friday, October 14. Biblically inspired and divinely powered, the song croons an urgent message of renewed hope and wonder at the power of God’s love to save humanity through Christ.


The official lyric video for “The Son of Man” is available via YouTube and Rumble in English, Spanish, Portuguese, and Italian. The song is available for streaming and purchase on all digital music platforms.

Greaternity is led by singer/songwriter Bobby Joe Owens (aka Robert J. Thompson) who wrote “The Son of Man” after being born again in the fall of 2021. The song serves as a calling, a reinforcement, and an awakening cry for the Gospel of Jesus Christ, whose own description of himself as “the Son of Man” appears in the New Testament Gospels of Matthew, Mark, Luke, and John over 80 times. It is a highly exalted title of reference to Christ’s divine authority in Heaven and on Earth.

“The Son of Man will affect the born again and yet-to-be born again in wonderful, but different ways,” Owens said, explaining the origins of the overall project. “In the fall of 2021, after my fiancé had a near death experience following a minor surgical procedure, she went downhill quickly. She was placed on a ventilator and given a 50% chance of survival. I hadn’t prayed in decades, but something deep down inside me told me to pray and to get as many as I could to join in.”

“Pray we did and over the next few days, I witnessed several little miracles and the healing Grace of God. It wasn’t looking good, she was given the ‘Anointing of the Sick,’ but she hung on and kept getting gradually better day by day. I finally brought her home after three weeks in the hospital and a rehab facility. After I felt she was out of the woods and on her way to a full recovery, I thanked God; asked how I could be of service and made it clear that I was ready to serve. To my surprise, God the Father and his Son Jesus Christ answered me.”

“They ‘authorized’ (not a mandate) me to write and record song messages from Jesus that were to be written and sung in the first person as if Jesus were singing. This authorization was so clear to me that I’ve never questioned it and have graciously accepted this as my mission for as long as the Holy Spirit guides me. They even gave me ‘The Son of Man’ as the title of the first and most important of the song messages, with others to follow.”

Greaternity plans a full album release in 2023 using the eponymous “The Son of Man” title. 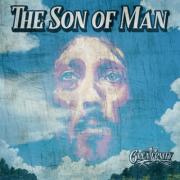