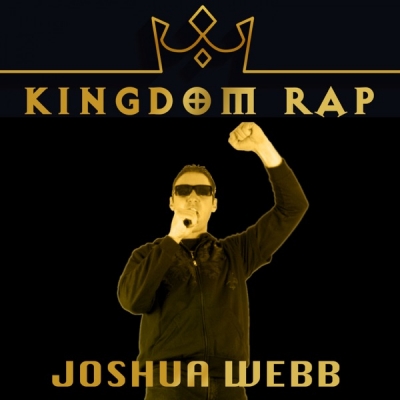 
"My debut solo album is a collection of songs revisited from my journey through faith and rap music as a young fella in Auckland, New Zealand", Joshua explains. "It has been 20 years in the making. This album has a youthful energy to it with 10 of the songs being originally recorded between 2002-07. Some of them were released on the CD-only EP titled ‘Nothing In This World’ in 2008.

This is an empowering album from someone who had suffered a lot of rejection for being different. I share stories from my own battles and the battles of others. It’s ultimately about overcoming and being a champion. The album is packed with talent from the Pacific, based in Australia and my native New Zealand. It also features a mix of guests from the USA and the Philippines. It’s the first of a series of albums, with a reimagined version to follow on August 1 with remixes of all the songs."

Raised in Auckland, he discovered his love for creating music as a teenager which later resulted in the founding of his own entertainment label ‘Powerplay Productions’. His accolades include past appearances at Parachute Music Festival (NZ), Style Pasifika alongside Cydel (NZ), EasterFest (Aus) and The Work for Charity Hip Hop Event (NZ) whilst appearing on a variety of radio stations both locally and abroad including a top spot won on Fame Games radio.

In July 2022, J-DUB released the album 'Kingdom Rap' followed by the reimagined version in August. He also is working towards a pop/rap album 'Rushing To Wait' and a gospel album 'Collaborations For The King'. 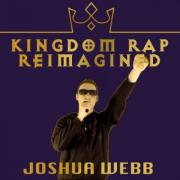 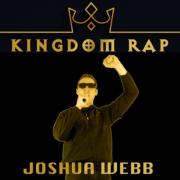