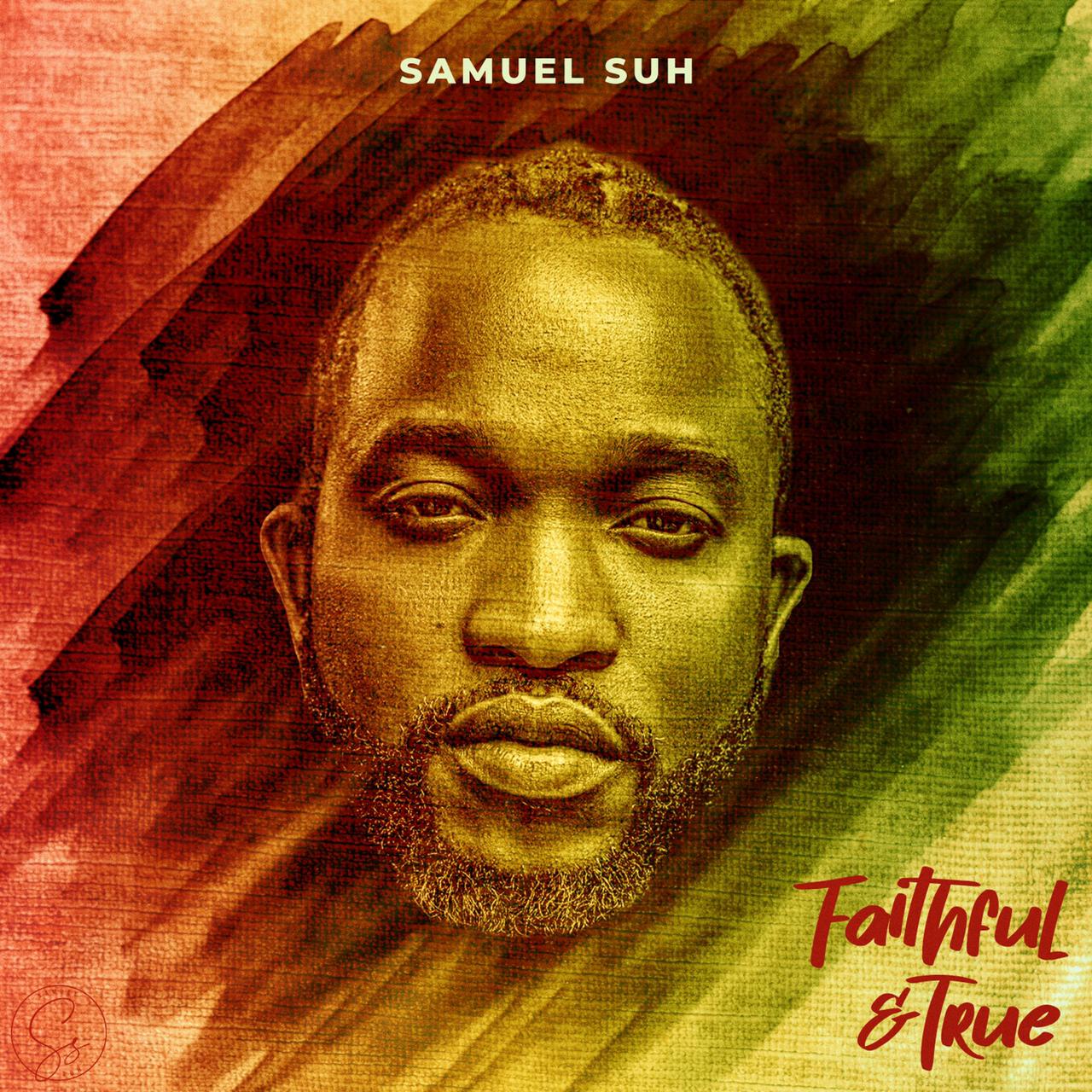 Gospel Reggae artist Samuel Suh, based in South Africa, has just released his first studio album titled 'Faithful & True'. This comes after the release of the visuals for 'Strengthener', which is the first single off the album.

This latest project comes after his 2020 Victory E.P which was well received, with great singles such as 'Rivers' and 'One Word' to name a few. 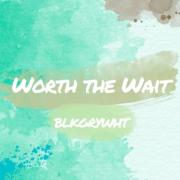 New artist Brooklyn Sheppard, under the stage name “BLKGRYWHT” received her start on the music scene with the release of the new single, “Worth the Wait”, released on the afternoon of Sunday, August 28th, preceding the… 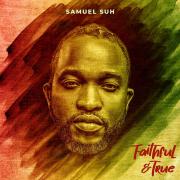