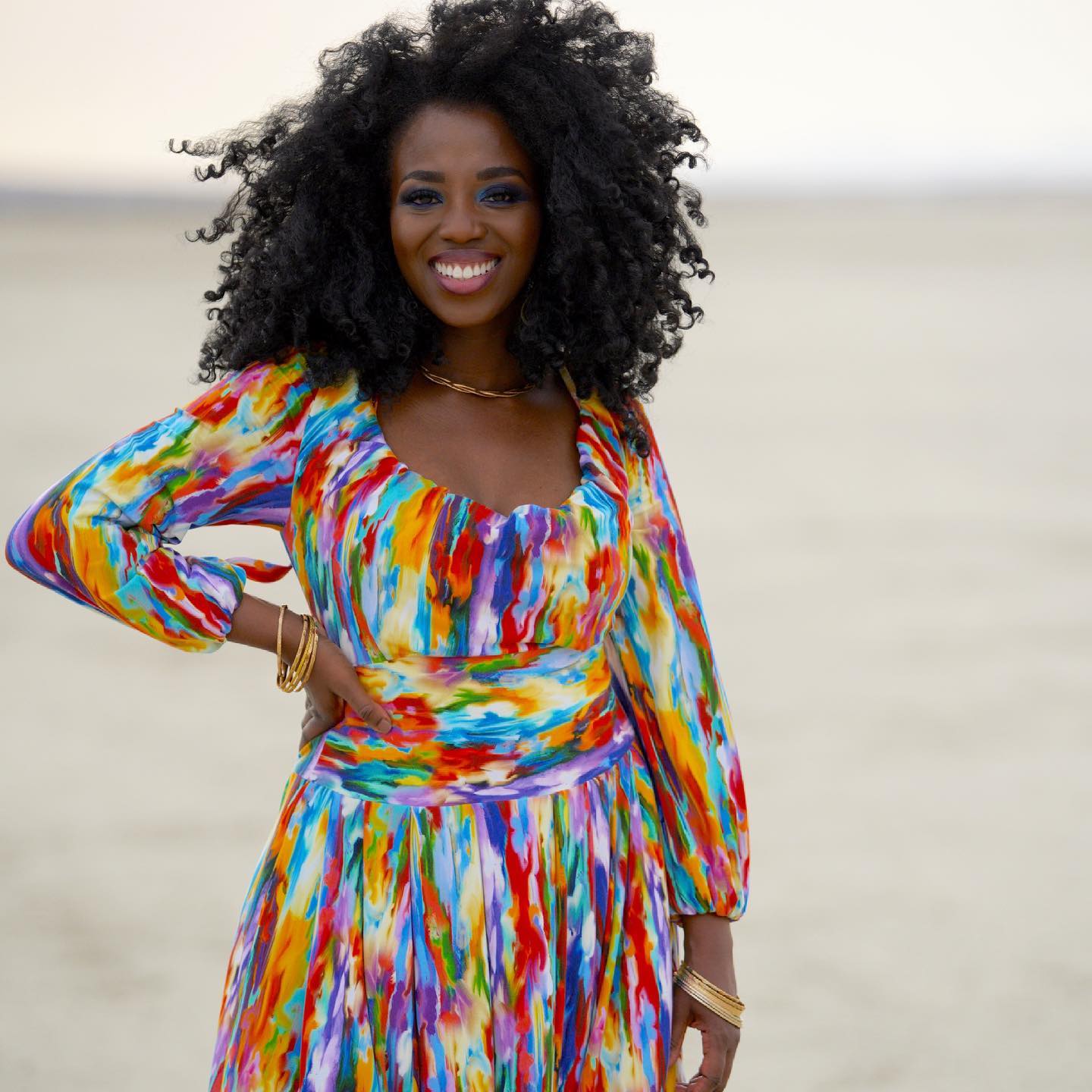 Get 'What Love Is'

Iryne Rock, a dynamic new voice on the music scene, just has released her new single 'What Love Is'. Louder Than The Music asked Iryne a few questions to find out more about her, her music, and what inspires the songs she records.

Hi guys, my name is Iryne Rock and Rock truly is my last name, translated into English. I’m a Nigerian-American wife and mom living in Maryland and music means so much to me. I grew up listening to gospel and contemporary christian music, and would keep up with the latest Christian music with WOW CDs while living in Nigeria. I started writing my own songs as a teenager and summed up enough courage to share it with members of my church about five years ago. That act of faith basically birthed our first album, Just For You and we’ve been making music ever since.

Tell us about your new single 'What Love Is' and what the inspiration behind it was?

This song is inspired by 1 John 4:7-12 and it came to me, after a long awaited prayer was answered. I had waited on the Lord for about 5 years on this particular issue. At the point where I was about to give up and convinced myself that this wasn’t the plan of God for me or my family, God displayed his love and power towards me.


Do you have plans to release more new music in the near future?

Yes, we do. I'm looking forward to releasing new music in the end of the year and next year. I love throwback music like music released by Bruno Mars, so I would love to release something similar to that vibe. I also love to highlight my Nigerian heritage in my songs, so I hope to release a few songs that show that.

I want listeners to be lifted up, to feel the peace and joy of God and to be reassured by His love. I know life can be overwhelming so we reminders from time to time of His love, which we see and enjoy everyday.

I think my music is a blend of different genres - pop, gospel, RnB, rock but all with a Christian point of view. I am influenced by artists like CeCe Winans, DC Talk, Newsboys, Michael W. Smith, Kirk Franklin, Michael Jackson, BeeGees, U2 and Motown!

Andy Gibbs because the BeeGees group wrote amazing timeless songs, Motown songwriters (there are so many of them), Lauren Daigle, Tauren Wells and Sinach.

I would define success as having the privilege to bring people together, spread the gospel, uplift people from all works of life, all over the world.

It’s a hard question cause there are so MANY! I love Newsboys' Devotion album, Petra’s The Rock Cries Out, DC Talk’s Intermission, CeCe Winan’s Thy Kingdom Come, Michael W. Smith’s Go West Young Man, and Royal Tailor’s self titled album. (There are a bunch I have left out)

This is a tough question. Can it be my own song? Is that bad? (Laughing) I’m gonna go with Consume me by DC Talk. It’s the prayer of my heart, that I be consumed by His spirit and His spirit consumes every aspect of my life. That’s the life I want to live.

I pray many blessings - including more music and more performances!. Thank you guys for your great questions. This was fun. 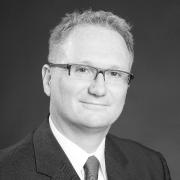 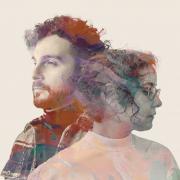 Amanda Danziger has released her highly anticipated Seasons EP alongside producer and co-writer Filipe Michael. Louder Than The Music spoke to Amanda and Filipe about this unique worship album, and the way they work together to… 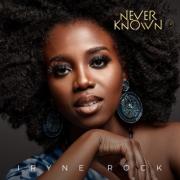 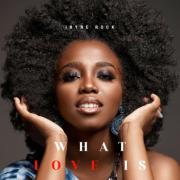 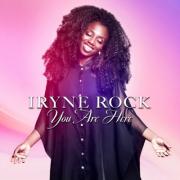