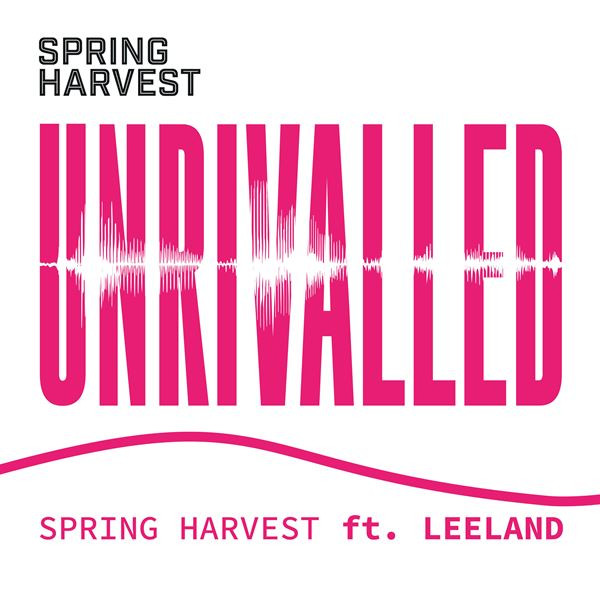 The UK Christian festival, Spring Harvest, have announced that Grammy-nominated artist Leeland has co-written and recorded the theme song for this year’s Spring Harvest Home event. "Unrivalled", releasing on March 19th on all streaming platforms, captures the essence of this year’s online event, with lyrics that speak into a year of huge change as well as an anthemic call to look forward, to trust and to be inspired as we worship the unrivalled God.


The US based singer-songwriter Leeland Mooring has released five studio albums since 2004, and was in 2007 nominated for New Artist of the Year at the GMA Dove Awards. His songs have encouraged many into a deeper relationship with God and his championing of the songs of others such as the UK’s Noel Robinson’s song “Rain” and the song Way Maker from Nigeria’s Sinach, has enabled songs from around the world travel further and faster, blessing millions along the way.

Abby Guinness, Head of Spring Harvest, says, “We are so thrilled to have an artist as celebrated as Leeland contributing to this year’s Spring Harvest Home event. "Unrivalled" is full of truth that we know will reignite hearts with the hope of God’s greatness. It’s lyrics provide real theological depth while being inviting and easy for all to join in and praise God! After what we’ve all been going through for the past year, "Unrivalled" is a timely and hopeful song, glorifying the Lord and shifting our focus back on His faithfulness through it all.”

This also marks a new partnership with Integrity Music Europe who worked with Spring Harvest to make this happen in such a quick time. Mark Bowater, Marketing & Artist Development Manager for Integrity says “Integrity Music are proud to partner with a movement with such depth and forward motion. Reaching the churches of the UK with songs of substance is very much part of our DNA.” 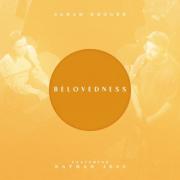 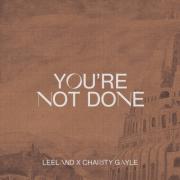 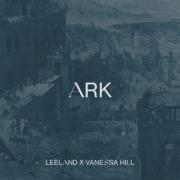 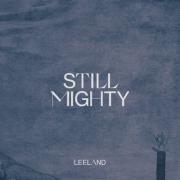