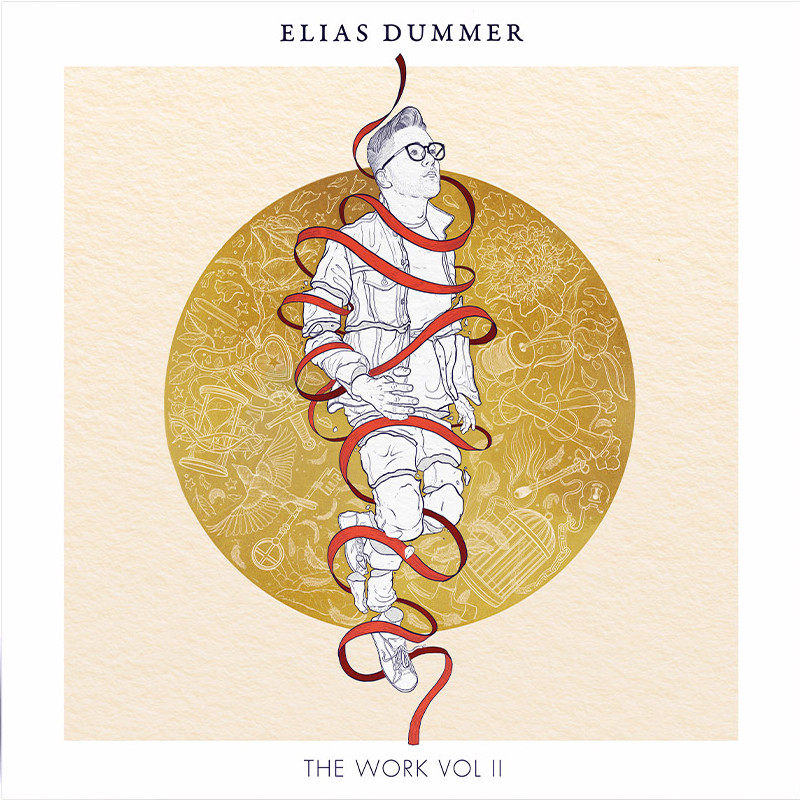 Grappling with the highs and lows of the Christian life, from disappointment and disillusion to forgiveness and hope, Juno and GMA Canada Covenant Award-winning singer/songwriter Elias Dummer delivers his much-anticipated sophomore solo set, The Work Vol. II, July 29. The 10-song recording laments the failings of humanity while ultimately amplifying God’s lavish grace-His finished work on the cross which offers new mercies each day.

Exuberant album opener “Expectation” puts Dummer’s signature style on full display as it steadily builds into a soaring chorus proclaiming the assurance of Christ’s promises, while the self-indicting “How Many Songs Does It Take To Save The World?” finds the artist pondering the motivation of his heart: “If I sing a new song, it had better be one I’m living/Not just Sunday morning/Cup of coffee, high notes, and giving/You want us faithful/We bargain for power/You want the whole thing/I offered an hour.”

“I love the Church and believe deeply in what it can and should be, but if we’re honest, we’re not doing a very good job of being that thing,” Dummer admits. “The Work Vol. II is for the disappointed who refuse to give up on Hope, whether their faith is hanging by a thread, or they have the gift of years of perspective. It’s for the hurting, who refuse to give up on mercy, knowing that we need it above all else. It’s for the tired, eager to find rest for the soul but worn out on cliches and cheap maxims. These songs are for those of us aware that while we, together, have missed the mark, Jesus remains true to His every word.”

“Ultimately, this is a collection of worship songs-some for Sunday and some for Monday through Saturday,” he adds. “I made this record for myself, and people like me. These songs are prayers I needed to pray, and if you can relate to those things, this music is for you too.”

The Work Vol. II is also a multi-faceted showcase of collaboration. “When my co-producer, Brent, and I first started working on this album in 2020, it was a remote process,” Dummer explains. “However, using the power of the internet, we were able to gather a virtual choir from around the world to be featured on several tracks, and one of my co-writers arranged and recorded string parts for us from Australia. When we finally went back into the studio, we were joined by some incredible musicians in person as well.”

Elias Dummer co-founded and fronted one of Canada’s most acclaimed worship bands, The City Harmonic. As the group's principal songwriter, he helped pen such hits as “Holy (Wedding Day)” and “Mountaintop,” as well as “Manifesto,” which served as the theme song for 2011’s National Day of Prayer. The City Harmonic earned 12 GMA Canada Covenant Awards and a Juno Award (Canada’s GRAMMY equivalent), before disbanding in 2017.

Dummer released his solo debut, The Work Vol. I, in 2019 and was named Breakthrough Artist of the Year at the 2020 Covenant Awards. Both as a solo artist and with The City Harmonic, Dummer’s music has garnered more than 100 million streams to date. 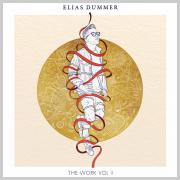 Former The City Harmonic frontman and Juno and GMA Canada Covenant Award-winner Elias Dummer's new album 'The Work Vol 2' will be released on all platforms on July 29th. "I've never worked for so long on a project IN MY LIFE and… 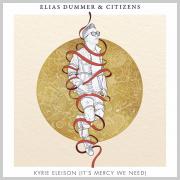 Issuing a deeply felt call to repentance and an earnest plea for mercy, Juno and GMA Canada Covenant Award-winning singer/songwriter Elias Dummer and Seattle-based Citizens have joined forces for 'Kyrie Eleison (It's Mercy We… 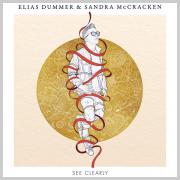 Here is the Official Lyric Video from Elias Dummer for his new single 'See Clearly [feat. Sandra McCracken]' from his upcoming album 'The Work Vol. 2'. 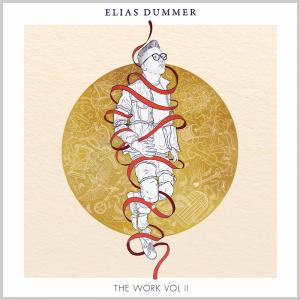 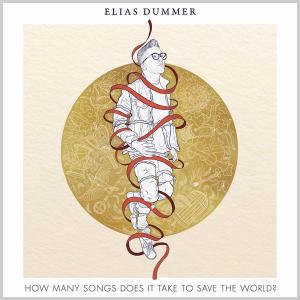 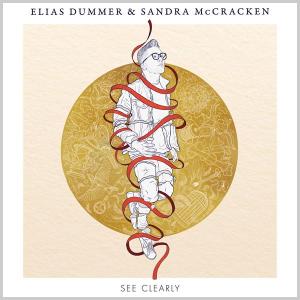 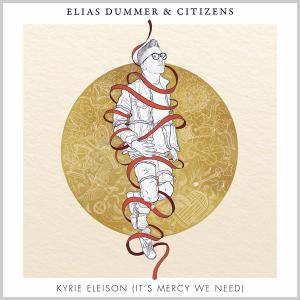 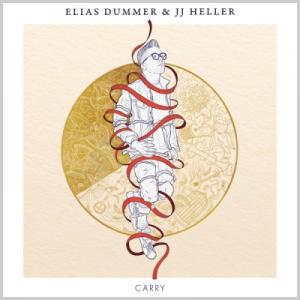 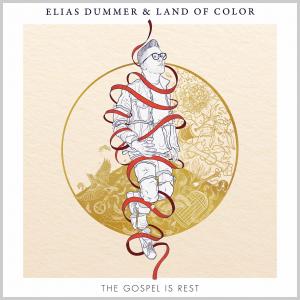