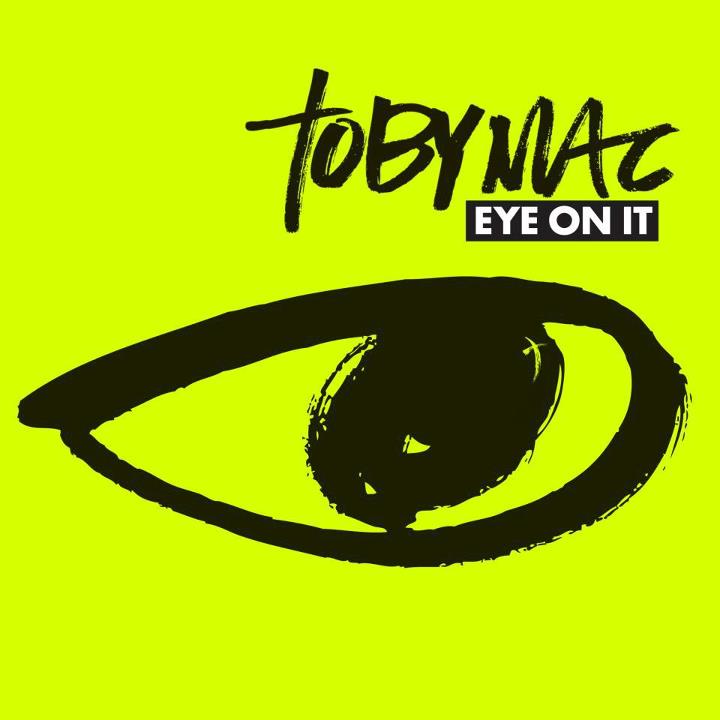 TobyMac has unveiled the cover and track listing for his new studio album 'Eye On It', which is released on 28th August 2012.

Other songs included on the twelve track album include first single 'Me Without You' and title track 'Eye On It'. TobyMac will launch his 'Eye On It Tour' in October, travelling across the US accompanied by singers Chris August and Jamie Grace.

'Eye On It' follows up the former DC Talk singer's fourth album, the Grammy-nominated and Dove award winning 'Tonight' (2010), which was certified Gold with sales of 500,000 meaning that all four of Toby's solo albums have now received RIAA Gold status.

Earlier this year TobyMac released 'Dubbed & Freq'd: A Remix Project', his first remix album in seven years, featuring new remixes of some of the biggest songs from his albums 'Tonight' and 'Portable Sounds'. 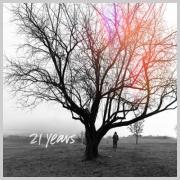 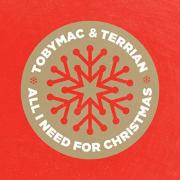 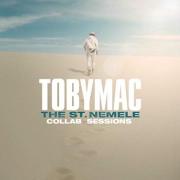