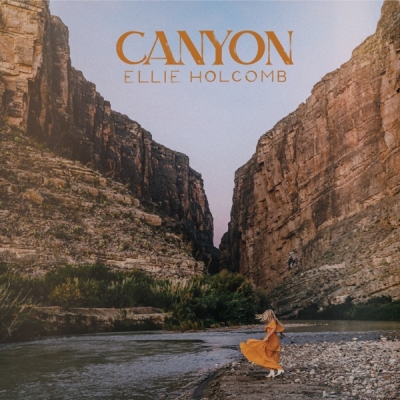 Singer/Songwriter Ellie Holcomb is set to release her third studio LP, Canyon, this summer on June 25th in partnership with Capitol Christian Music Group. This will mark the first label distributed release for the independent artist. Today the title-track, "Canyon," is available along with the stunningly beautiful music video shot at Santa Elena Canyon in Big Bend National Park. Holcomb taped the video along with a team of five women with the video directed by Shelby Goldsmith. Fans can also pre-order or pre-save the album.


"We have been massive fans of Ellie and her music for as long as we’ve known her and always hoped for the opportunity to represent her as an artist," shares CCMG Co-President Brad O’Donnell. "Canyon is a special project, and it reflects Ellie’s heart and creativity perfectly. We are so excited to be a part of bringing it to the world."

Hudson Plachy, CCMG Co-President adds, "We are honored to partner with Ellie and support her vision and music. We are so excited for everyone to experience this new music."

Stepping into her new family of CCMG, Holcomb has crafted an album that captures the sounds and melodies from personal experiences and growth since her last studio project, Red Sea Road in 2017.

"Canyon is a record about a deeper sorrow and a higher hope," shares Ellie Holcomb. "A tornado tore through our neighborhood, Covid-19 shut down our country and canceled all of our touring, racial tension was high in the wake of George Floyd’s death, Christmas morning began with a bomb that went off in downtown Nashville, the capitol was attacked, and we have had so many family friends lose people they love to the virus. In many ways, writing and singing these songs felt like finding my way through a serious season of suffering and sorrow."
She continues, "We all know what it is for our hearts to be broken, split wide open by the pain and loss and sorrow we encounter here. We know brokenness. We know division, but there in the middle of all the chaos, in the places where the pain cuts a canyon into our very hearts, there is a river running through. There is a current of love that brings refreshment, hope and comfort. There is a river of love there to carry us if we’ll only let it. There is a river to carry us back home, to the place where all of us came from, to the place of belonging to the one who made us, to a place of belonging to each other."

For Canyon, Holcomb teamed with with an incredibly talented team of co-writers such as Natalie Hemby, Bear Rinehart of NEEDTOBREATHE and Thad Cockrell, and the project was produced by Cason Cooley along with executive producer and her dad, Brown Bannister. The title-track released today was written by Holcomb, Thad Cockrell and Cason Cooley.

"I have seen Jesus meet me in the wounds in my own story that I tried to hide or bury, and I’ve experienced the kindness and empathy of God in my most painful places in a palpable way, so these songs are written from a new place of wholeness, healing and freedom," explains Holcomb. "This is the first record I’ve ever made that makes me want to run or dance! I hope it makes people want to dance for the joy of knowing they are beloved."

Since her solo debut in 2014, Holcomb has garnered two GMA Dove Awards, including New Artist of the Year, became a best-selling children's author along with accompanying EPs, has more than 157 million global streams and most recently performed and interviewed on The TODAY Show with Amy Grant for the special FAITHFUL Project. She and her husband Drew Holcomb have also partnered with Tennessee Tourism for a campaign where they've also released two songs earlier this year. Last year, the Holcombs invited their fans into their home virtually nightly for their now-famed Kitchen Covers during the height of the pandemic. 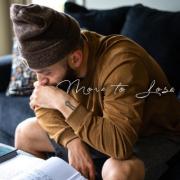 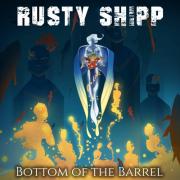 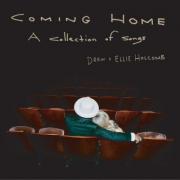 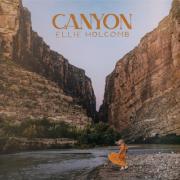 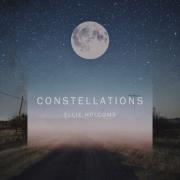