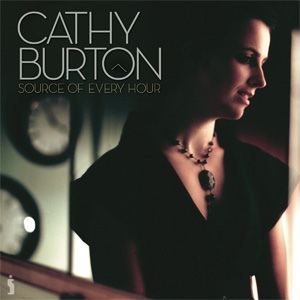 Get 'Source of Every Hour'

Mrs Burton is now back with her latest album Source Of Every Hour which is a ten track worship album. In an interview on LTTM last year we asked her about this album and she said "I started the writing for this album about a year ago, and it's from writing songs for our church within the context of our worship times that this album has essentially found its beginnings." Basically that's what this album is; songs that are about our Father God to be used to praise Him.

This album grew from songs that were written in the church where Cathy is a major part of the worship team, Grace Church Chichester. Last year they released Redeemer - Live Worship which was a fantastic success and some of the songs have made their way onto Cathy's new album, the main one being the sensational Redeemer. Source of Every Hour kicks off with the fast paced Saved. What strikes you at first is the sound quality of the track; the album tracks feel more complete, better mixed and a bigger powerful sound than her previous album tracks. The song is about what Jesus has done for us and how we are saved through the cross. In second track Redeemer it feels like the song has had a sort of musical face lift and is a much more beautiful version in comparison to the live version that was on the Grace Church Live album.

Another obvious aspect that jumps out at the start of the album is how the acoustic guitar, that we are used to in the forefront of Cathy's previous albums, takes a back seat and isn't the prominent instrument. The first time we really hear the acoustic guitar is in track Songs Of Healing which builds up perfectly in places yet cuts back to close to nothing and gives you space to worship.

Another two standout tracks I would like to mention are The Way and Cling To The Cross, both talking about what Jesus did on the cross for us. These songs are two of the leading songs on what is an amazing album.

Cathy has produced a wonderful worship album where every track is usable in a time of worship. A different direction for Mrs Burton, but this album should be an album she is proud of. More of these kind of tracks please Cathy, so we can use them in our Sunday worship times at church.

LTTM Rating 4.5 out of 5 Stars
Stand out Tracks
Redeemer
Songs of Healing
The Way 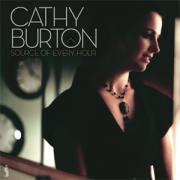 British singer/songwriter Cathy Burton will release her fourth album 'Source of Every Hour' on 15th February. Having recently signed to Survivor Records, Cathy has been leading worship regularly at Grace Church Chichester and… 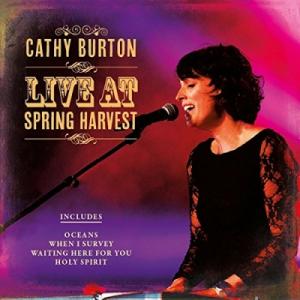 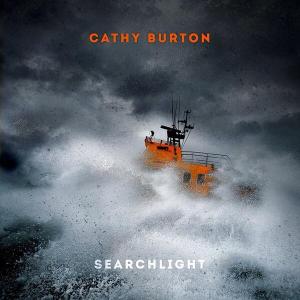