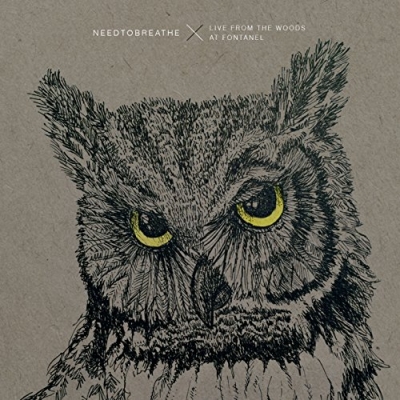 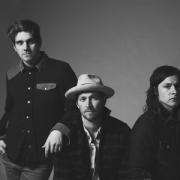 US rock band Needtobreathe will perform at the KOKO in London on 27th May 2015, with support from The Dunwells, as part of a five-date UK tour this month. The band will also perform in Dublin on May 20th, Belfast on May 21st… 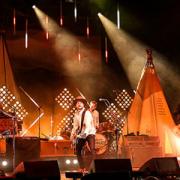 Needtobreathe have just released a new live album, and as they arrive in the UK to perform their unique blend of rock and roll on tour, LTTM caught up with the band's keyboard player Josh Lovelace to find out a little more...… 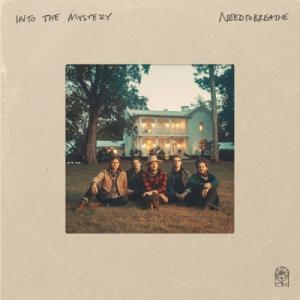 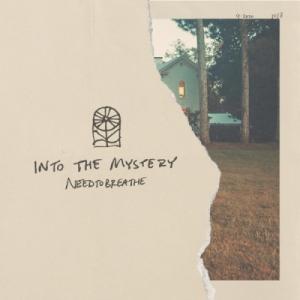 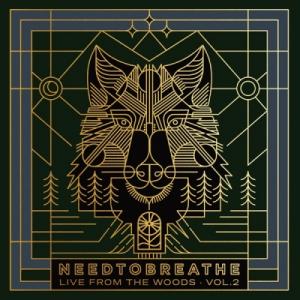 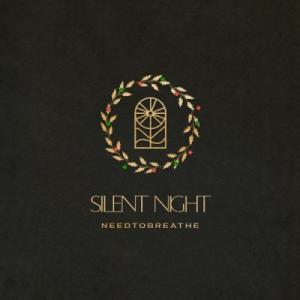 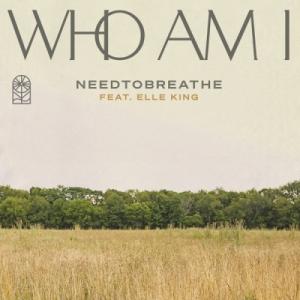 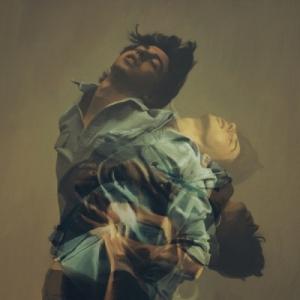