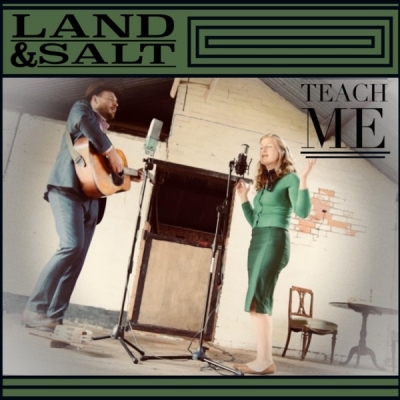 Land & Salt have released their new single 'Teach Me', taken from their forthcoming new album 'Here Come The Gospel Folk', which is due for release on October 31st). "When everybody is talking and nobody is listening - get humble. It's the hardest, grittiest thing to do 'Teach Me' is about the simple power of humility", explains the duo.


Land and Salt herald a rich, deep sound using an original old simplicity of gospel, blues and folk. After an early career in the British folk and acoustic scene, husband and wife Charlie and Marie have come together with two very distinct sounds and a motivation of authenticity. Both grew up in the West of England and met whilst studying music, before touring and playing together. They soon become involved in establishing the collective label Transmit Records in the early 2000’s. The label recorded and released numerous albums from independent artists, receiving national acclaim along the way.

Marie's early years were spent singing and playing Irish and folk songs with musicians including her father’s ceilidh bands, honing her writing skills in the spotlight, whilst steeped in blues, soul and folk music until she began as a session musician in her teens, before working with Transmit Records. Whilst Charlie's aptitude for most stringed instruments, including Double Bass, was refined through the lofty influences of the great Bluenote records to become a mix of fingerpicking jazz and blues style which easily set him on a circuit of session work and street playing early on.

In 2019, Marie and Charlie returned to the studio to record their debut EP - ‘Salve’ under the name Land and Salt and under the umbrella of their independent label - Saltworks Records. The album was recorded on the banks of the Cleddau River in Pembrokeshire, in a large Georgian House that preserved it's acoustic character and lent an 'alive'' sound. The pair describe Salve as the name suggests - "Salve is a work of grace. It was written on our hearts for many years as we lived out our lives, overcoming difficulties and coming to a new understanding of our lives through our new found faith." Salve has gained attention from BBC Radio, as well as numerous praiseworthy reviews and has had three top ten songs in the UK Christian Charts as well as nominations at last years ‘JUMP MUSIC AWARDS 2019’. The album has had popularity worldwide, including a strong following in the U.S and cleverly described as ‘Gospel led folk for Gospel led folk’,

This Autumn will see the release of their full-length debut album 'Here Come the Gospel Folk' which they say, has a whole new power and sound. Marie comments “The new album is like the bricks being laid compared with the foundational base that Salve gave us - we’re building raw shape and form now.”

Their new series of live videos entitled ‘The Umber Sessions’ will showcase the new collection of songs from 'Here Come The Gospel Folk' and work has just begun recording a new ‘live’ EP - scheduled for release in Spring 2021. 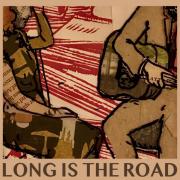 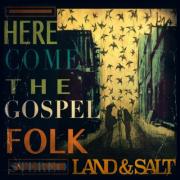 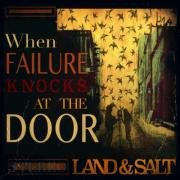