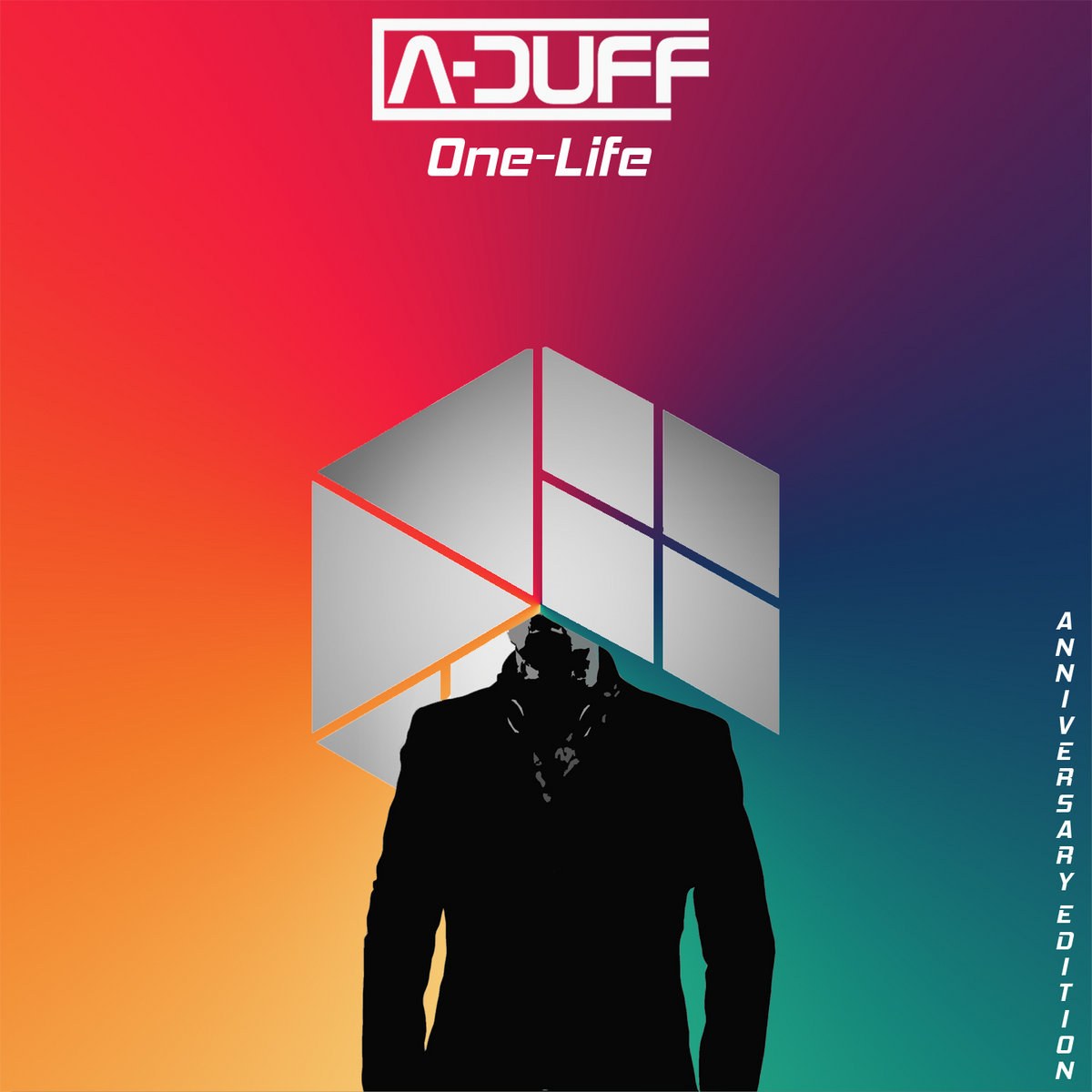 On the 12 month anniversary of the release of 'One-Life', A-DUFF's debut album is being re-released with additional new content including, DJ-friendly extended mixes of Don't Stop Believing, Intelligent Control and Ideological War, and 2 b-side demos produced during the making of One-Life. Other features include 10 x Stem files of One-Life tracks for DJ's using Native Instruments Traktor software, and 3 x HD music videos of God is Real, Don't Stop Believing & Church Mice.

"I am pleased to share the definitive edition of the album to include new extended release tracks, b-sides, the 3 official music videos and the Native Instrument Stems files of 10 album tracks for DJ's using Traktor - and all for a new lower price of $10 Australian (around US$5)", explains A-DUFF.

This time, around, the album will be digitally released on Beatport as well as iTunes, Amazon etc. on June 23, but to pre-order and download all the extra goodies, visit A-DUFF's bandcamp page. 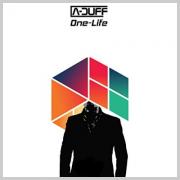