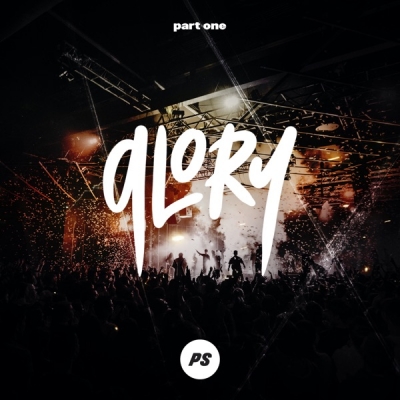 Internationally recognized praise band Planetshakers will celebrate the Jan. 10 release of Glory Part One with 30,000 people during a “Praise Party” at SMART Araneta Coliseum in Manila, Philippines. The album simultaneously releases globally from Venture3Media (V3M) and is available to preorder beginning today (Jan. 3) at Apple Music, iTunes and Google Play. The new five-song digital EP will also be available to stream on Spotify and more outlets worldwide when it releases.


Glory Part One precedes the annual Planetshakers Conferences launching with the “Glory” theme at Melbourne Arena in Melbourne, AU April 1, Royal International Convention Centre in Brisbane, AU (Bowen Hills QLD) April 17 and Every Nation Church in Cape Town, South Africa May 22. This year marks the 23rd anniversary of Planetshakers Conference and its mission to lift up the name of Jesus to a generation.

Sharing songs from Glory Part One along with more new music to release later this year while at the conference, Planetshakers band will also reveal exclusive videos of the songs on the EP prior to the event. Each song has been captured live-in-concert via multi-cameras for a compelling visual experience.

The full Glory Part One 1 track listing follows:
1) How I Praise
2) Walls
3) Remember
4) Can’t Take My Eyes off You
5) Overwhelmed

Prior to the “Glory” conferences, Planetshakers wrapped its 2019 events with over 500,000 people during “The Experience Lagos 2019” Dec. 6 at Tafawa Balewa Square in Lagos, Nigeria, Africa, one of the biggest gospel concerts in the world.

“This group of anointed minstrels indeed shook the earth…with a sound that can only be described as authentic, spiritual, heartwarming and deep. All the way from Melbourne Australia, Planetshakers made their second appearance at [The Experience Lagos],” reflects the event’s Facebook page.

Taking the new music and favorites like “The Anthem,” “Endless Praise” and “Turn It Up” to audiences around the globe, all the latest Planetshakers tour, music and conference news can be found at Planetshakers.com, YouTube (938,000 subscribers), Instagram (563,000 followers), Spotify (745,000 monthly listeners), Twitter (173,500 followers) and Facebook (over 1.5 million followers). 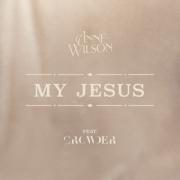 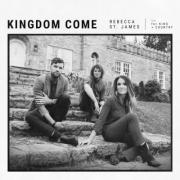 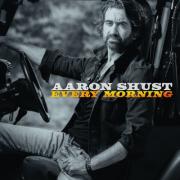 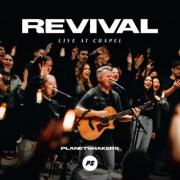 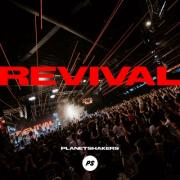 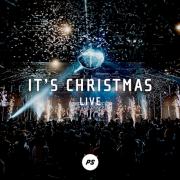