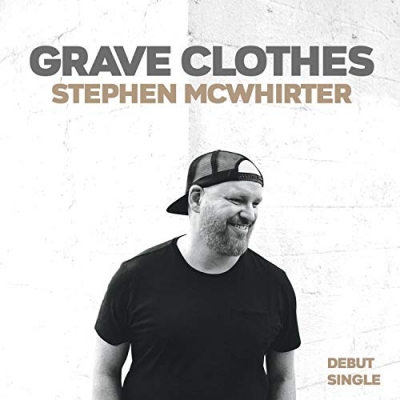 Worship leader, songwriter and recording artist Stephen McWhirter has released his debut solo single, 'Grave Clothes', ahead of the release of his EP by the same title, due out in January. The title song is a declaration and powerful anthem, calling us to take off what is dead and put on the fullness of life, in Christ. Stephen’s own testimony is one of being radically restored from meth addict to worship leader, after encountering the One who called him the tomb, removing his Grave Clothes, and putting on resurrection.


Stephen grew up the son of a traveling evangelist, but the man he knew in private and the one he knew in public, were not the same. Due to the hypocrisy he witnessed as a child, he believed Jesus was simply fantasy. As he grew into his early teens he wanted nothing to do with Christianity. At this time of his life, he fell into extreme drug addiction. Eventually, becoming a crystal meth addict, for over 5 years. During this dark chapter, someone gave him a book about Jesus, which he miraculously accepted.

One night, at 3am, he set in a bed reading the book, with drugs next to him on the side table. That night, as he read, he was acutely aware of the presence of God, in the the room. Stephen began to have an internal dialogue with the Lord, he knew He was real but didn’t know how to quiet the life of addiction he had known for so long. In that moment, with a thought more powerful than he could ever have imagined, He felt the Lord say, “You don’t have to do it alone, because I will do it!” and in that moment, Stephen believed Him and gave his life to Christ. He found himself with a willpower not his own, and overnight, went from addiction to redemption. He had come to personally and intimately know the God that saves. 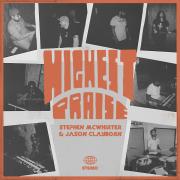 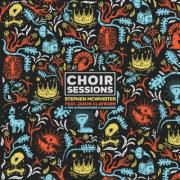 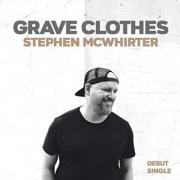