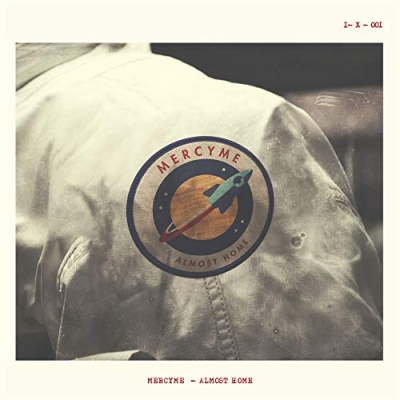 
About the video's storyline featuring an astronaut, lead singer Bart Millard told Billboard, “It’s the idea of this guy, an astronaut just trying to live his life like a normal person, but not doing it super well with having to wear a spacesuit all the time... we are trying to symbolize that all the people he came across in that video are there to lift him up and cheer him on and to say we’re not in this alone, and also to start pulling off the helmet and the mask, because it’s not needed.”

MercyMe also recently celebrated two new RIAA certifications just before playing in front of a packed crowd at Nashville's Bridgestone Arena. Members of MeryMe’s record label, FairTrade Services, met up with the band to present them with plaques commemorating two new achievements, as their debut album, Almost There, was RIAA Certified 4x Platinum and their 2018 single “Even If” was RIAA Certified Platinum.

2019 has reaped both GRAMMY and Billboard Music Award nominations for the current American Music Award winners, all following the box office shattering film I CAN ONLY IMAGINE inspired by frontman Bart Millard’s real-life story behind the beloved MercyMe song. 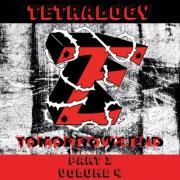 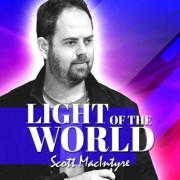 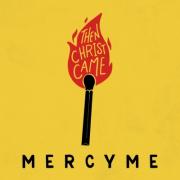 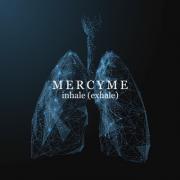 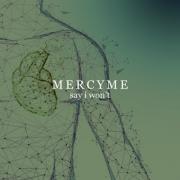