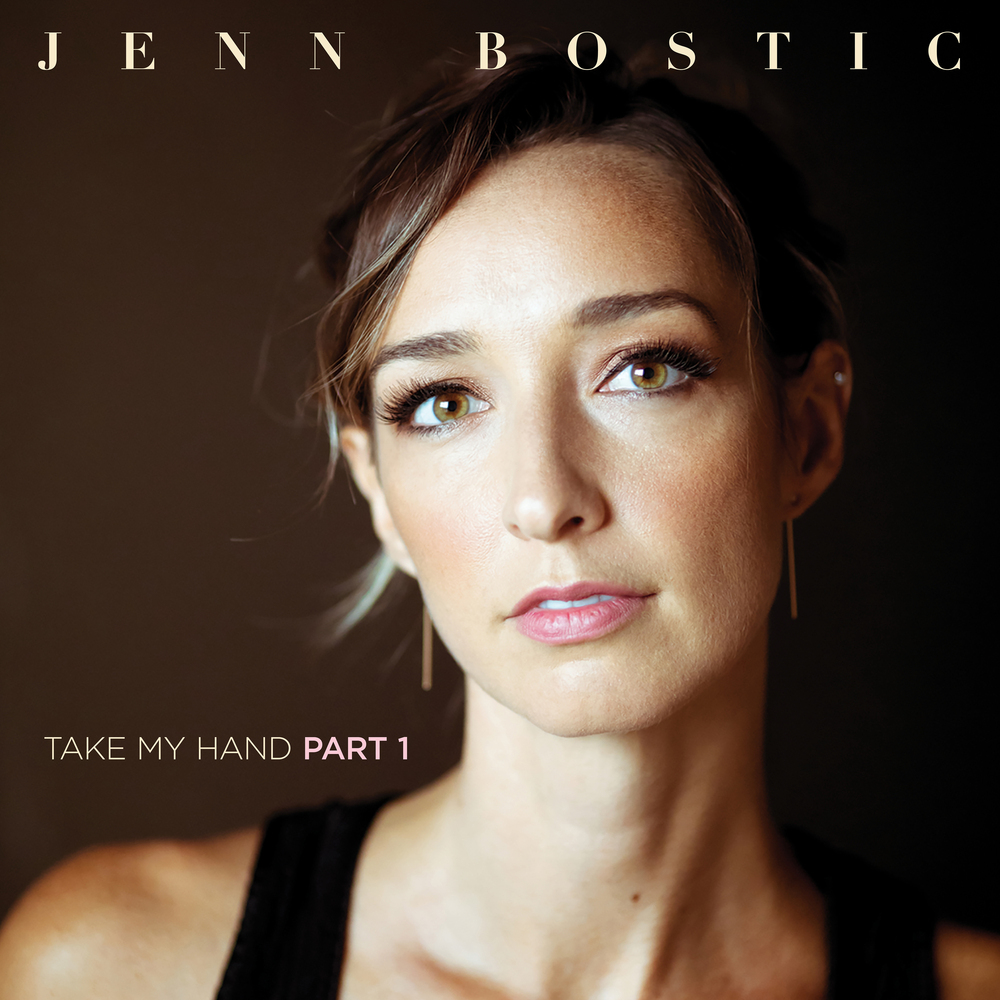 'Take My Hand Part 1' is a deeper extension of Bostic’s gospel release 'Revival' in Spring 2018. 'God of Big Dreams', features a gospel choir with singers from The Voice, and was produced by Lauren Christy and Theron Feemster AKA Neff-U (Michael Jackson, Eminem, Marj J. Blige). All other tracks were produced by Christy and Benj Heard, who was also a cowriter on Holy and Wrestling. Bostic speaks openly about her faith and shares a vulnerability that captivates the listener.

This release also features an original Christmas track 'Tell Me Again (Immanuel)', with a Christmas tour to follow.

Bostic has graced the stages of The Grand Ole Opry, Ryman Auditorium, and Jazz at Lincoln Center, as well as BBC Breakfast and BBC Songs of Praise. As an independent, Bostic was the first international artist to have her first three singles playlisted to BBC Radio 2. She was named “International Touring Artist of the Year” in both 2017 & 2018 by the British Country Music Association, as well as being nominated for “International Album of the Year” and “International Single of the Year.” In 2012 she was the recipient of 5 Independent Country Music Association Awards including “Best Songwriter,” “Best Musician,” and “Overall Winner.” A performance on BBC Breakfast Television led to Jealous of the Angels reaching #1 on the UK singer/songwriter chart 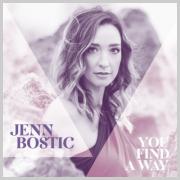 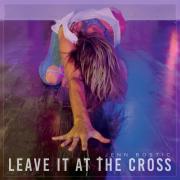 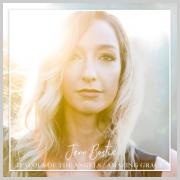