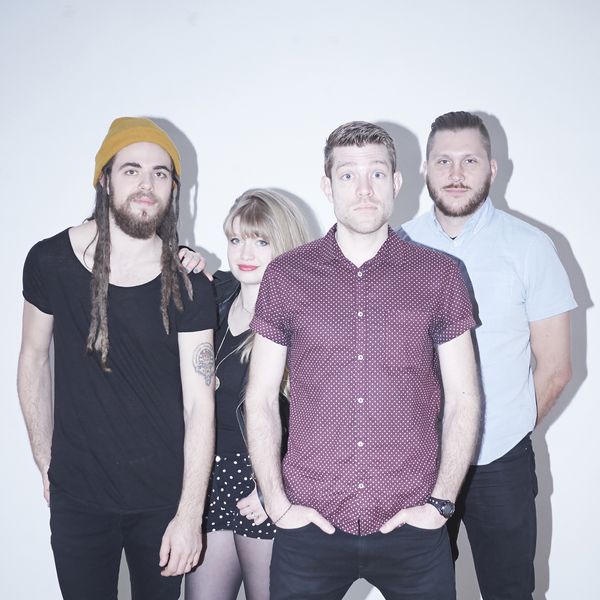 Indiana-based pop/rock band Attaboy are just releasing their sixth full-length album, 'WILD'. Louder Than The Music caught up with the band's Jeff Edgel (guitar/piano) to find out about the group, their new album, why they'd like to work with Relient K, and everything else related to music!

Attaboy is a four-piece indie-pop band from Ft. Wayne, IN. Plain and simple, we love making music that is fun and that will hopefully encourage, challenge and/or inspire the listener. We've been touring our brains out for years, and the stage feels just as much like home as anywhere else.

Our band started at a college in Indiana. None of us were pursuing music degrees, but we just loved the opportunity to have fun sharing music with others. It wasn't long before we realized that music has the power to bring people together and communicate a message. At that point, we dedicated our efforts toward sharing the hope we have with others through music!


Tell us about your latest release?

WILD is a collection of songs about the human experience. We had a lot of musical ideas, and we tried to list out how each song made us feel. One song just felt like joy. Another melancholy. Still another, some type of resolve or determination. From there, we just tried to take those sentiments and craft each song to resonate with someone that is experiencing that particular thing.

Because fun music is our strong suit, most of the songs lean that way. But within that, there's still a pretty wide spectrum of influences ranging from modern pop, indie-rock, 80's pop, EDM, a little pop-punk and probably more!

Which is you favourite track off this new album?

As you would guess, it's pretty hard to choose just one! But a song called "Fire" is one that's at the top of the list. We released it earlier this summer, and we've been performing it live for a couple of months as well. The response has been incredibly positive, and we love playing it!

Matt Thiessen from Relient K would be an awesome co-write. His band was definitely a huge influence on us in our early years, and we've always admired their combination of creativity with pop-sensibility.

"Indie-pop" is what we've been calling it lately. You could also use the word "alternative." We all have roots and draw inspiration from rock music, but we also really enjoy pop music. Some artists that inspired our musical style on this album are artists like The 1975, Bleachers and St. Lucia.

Success is such a relative term. For some, it might only mean signing to a huge label and performing in arenas. Others view success as breaking even on tour. For us, we feel nothing short of blessed to be able to call what we do a full-time job, traveling and performing music and sharing our hope with the world.

Of course, that's a hard one too! For today, I'll go with MuteMath's self-titled album. I must have listened to that a million times, and they are another example of a band that is insanely creative and yet very accessible.

You're stuck on an island, it's hot, you only have enough battery life left to listen to one song on your Phone . What track is it?

"I Will Survive" by Gloria Gaynor.

What does the next year hold for Attaboy?

We're putting the finishing touches on a new live show, so the biggest plans are to resume touring. We can't wait to share our new songs from WILD with the world! 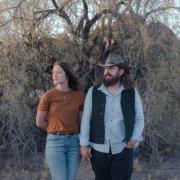 Minneapolis-based husband/wife folk-pop duo Him + Her Worship have just released 'Even In The Dark', their full-length debut album. Louder Than The Music chatted with Seth & Jenna to find out more about how they got started and… 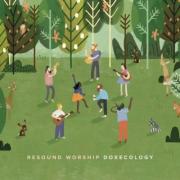 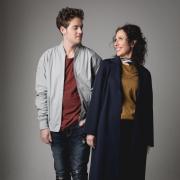 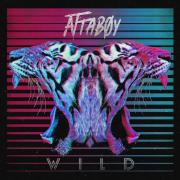 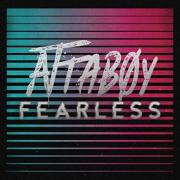 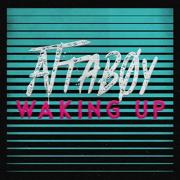