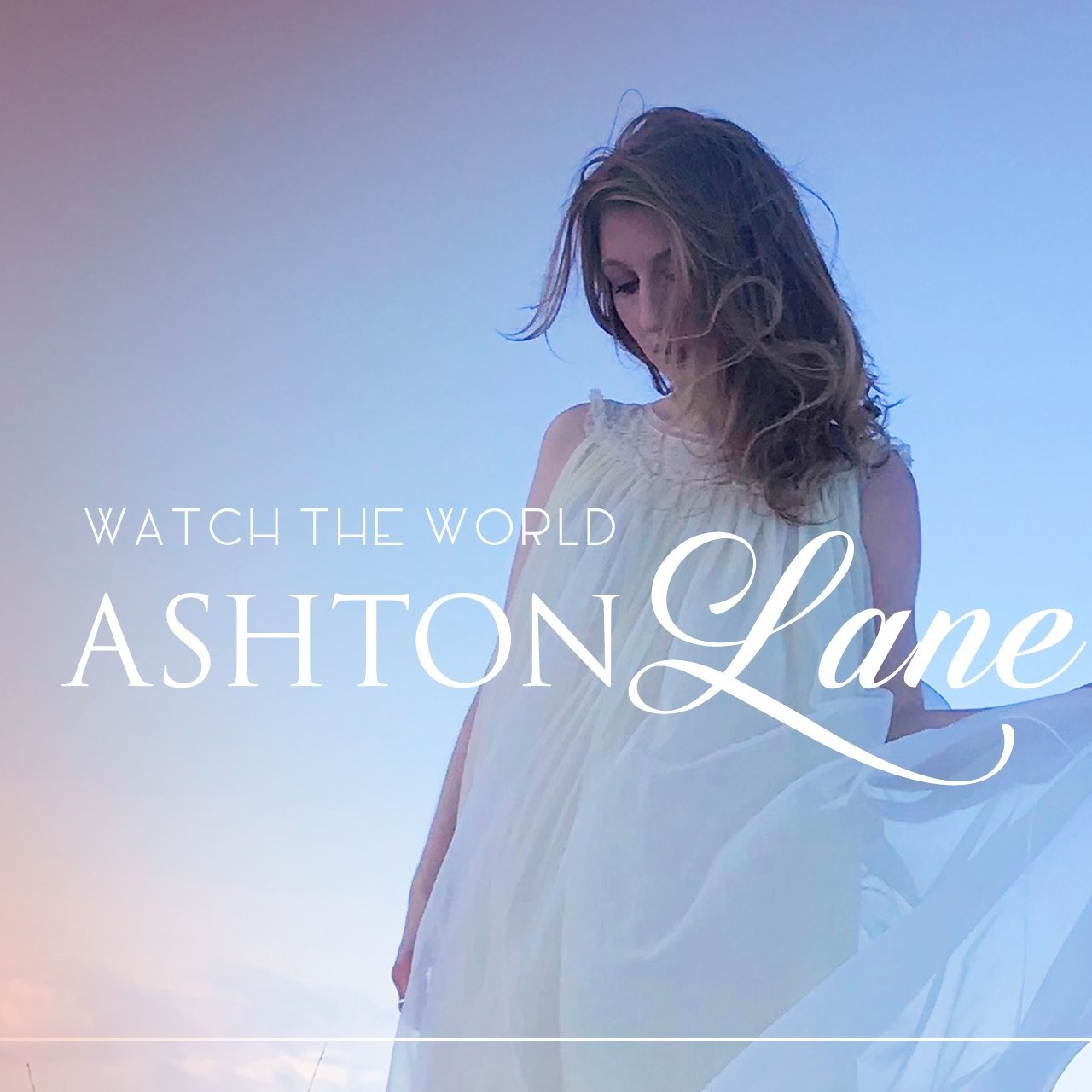 UK Country group Ashton Lane have released their latest album 'Watch The World'. "We wrote this entire album with a song-writer from the US called Michael J Kaiser", explains the group. "We've co-written this record together and couldn't be prouder of it!"


Ashton Lane are husband and wife duo Esther and Tim O'Connor, plus Graeme Duffin, and they are part of a new wave of homegrown modern country music originating in the UK.

The band continue to make significant waves in the UK country scene having previously entered the iTunes country chart at number 1 with their single 'Breathe You In'. They have performed at summer festivals including the Hard Rock Cafe stage at Isle of Wight and headlining, with full band, the Sunday night at Millport Country Festival. They have also performed at the UK's Big Church Day Out. 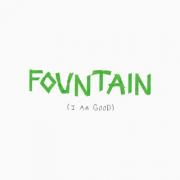 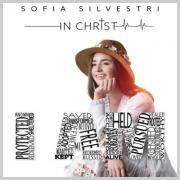 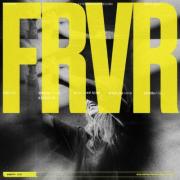 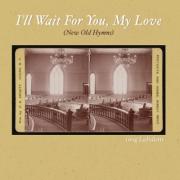