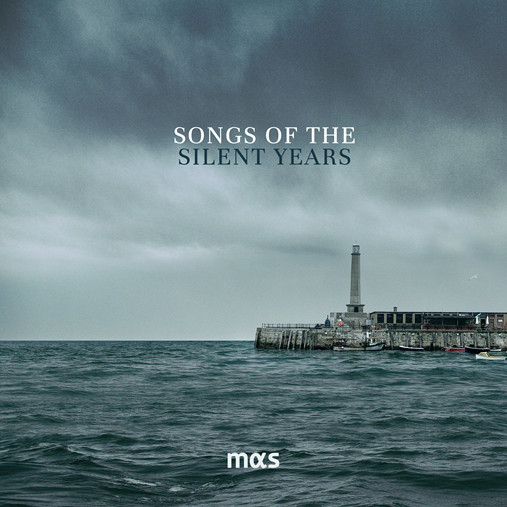 Get 'Songs of the Silent Years'

'Songs of the Silent Years' is the debut E.P from Margate-based husband and wife duo, mαs. Thanks to a successful Kickstarter campaign, endorsed by Tim Hughes of Worship Central, mαs received 170 pledges to make their debut E.P a reality. Their songs have been brought to life by respected, and innovative, producer Jonny Bird, in Martin Smith’s studio in Brighton.

mαs is made up of lyricist and melodist Steph Dickinson, and multi-instrumentalist Michael Dickinson. Although not new to the music scene as musicians, worship leaders and songwriters, this E.P sees a breaking of silence as far as public releases. Following a nervous breakdown in 2010, Steph has spent the best part of a decade writing and working outside of the public eye. This E.P marks a new season of stepping back into view and releasing the songs that have been crafted through a season of obscurity and restoration.

Influenced by the likes of Gungor, Mutemath, and The Staves, Songs of the Silent Years captures raw, honest lyrics and catchy, sing-able melodies; multi-layered instrumental arrangements with a sprinkle of digital fairy dust. Moving between anthemic foot-stompers and soul-searching intimacy, mαs give a glimpse of the journey they’ve walked. Melody is king in mαs’ music, which is delivered with tenderness and power in equal measure. Expect passion and energy, vulnerability and depth; this is mαs.

“Michael and Steph have put together an incredibly powerful collection of songs, beautifully reflecting their journey over the last few years. I'm not sure I can think of a more authentic project- raw, genuine and grappling. Michael's haunting piano parts (set against Jonny Bird's angsty production) punctuate the lyric brilliantly. It's not an EP to be boxed in either, balancing songs for the church with accessible material for outside those walls- again all pinned by their authenticity." - Henry Marsden, Founder of Bespoke Records

With the first single from the E.P, ‘Take me Back (Songs of the Silent Years)’ hitting all major platforms on 21.06.19, and live shows such as Creation Fest planned for the summer, this is set to be an exciting season for mαs. 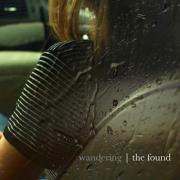 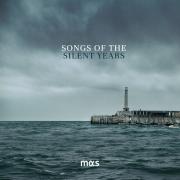