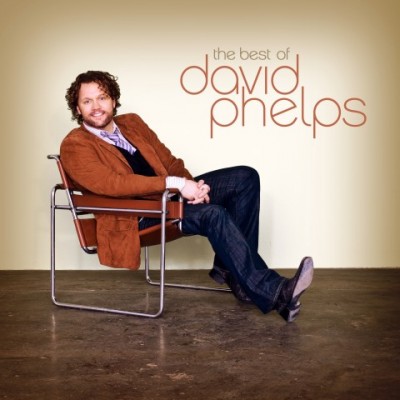 Christian vocalist David Phelps has now released his 'Best Of' album. Well known for being in the Gaither Vocal Band, David has also released a number of solo albums over the years, including 2008's 'The Voice' album. 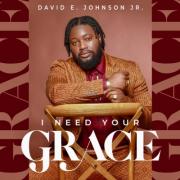 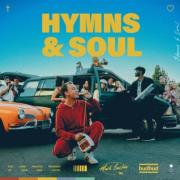 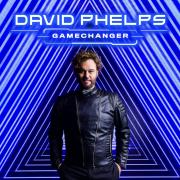 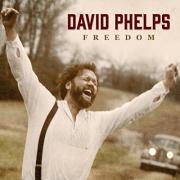