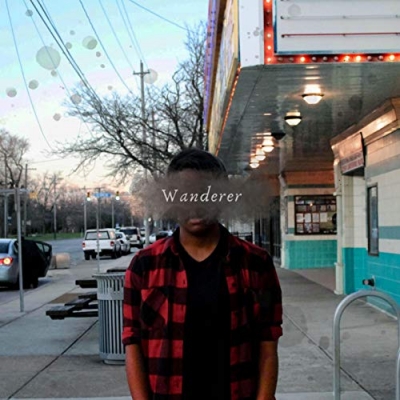 Egypt Speaks, a Spoken Word Artist from Cleveland, Ohio, will release her new album 'Wanderer' on June 14, 2019. "I always enjoyed bedtime stories as a kid. From tales of dragons and knights to my daydreams, I always enjoyed taking those adventures with my heroes. From long car journeys to private moments, this season of my life has taught me so many lessons. The biggest of these may be that some of the greatest stories are ones that never had the chance to be told. These are letters from a wanderer and stories for the rest of us who may not have it all together or figured out. These stories are for you."


After releasing her first full-length album 'Stories' independently in 2014, Egypt has toured the country and beyond sharing her stories through the art of poetry. At age 16 Egypt received the rank of 1st in the State of Ohio and 2nd in the nation in the category of spoken word according the National Fine Arts Association. Later in the same year she placed 3rd in a worldwide competitions for poets and performers of all ages. At 17 , she released her first book of essays and poetry called Stories that received overwhelmingly positive reviews and was featured on JesusWired.com’s “What You Should Be Reading” in 2016.

In 2017 she embarked on her fourth cross-country, headlining tour spanning 25 states. She rounded off the year on a high note after being named Teen Christian Radio’s Female Artist of the Year. In 2018 she was requested to join in on Van’s Warped Tour’s final stop in her hometown of Cleveland. In 2018 she released her latest album “Cathedrals” featuring artists such as ToddeFunk from TobyMac and DiverseCity and many more. The success of the project also propelled Egypt into NewReleaseToday’s Top 20 CCM Artist chart.

Egypt is a dynamic poet, emcee, speaker, and author who has also had the honor of sharing the stage with artists such as Phil Keaggy, Salvador, Social Club Misfits, Andy Mineo, 7eventh Time Down, Gawvii, Tedashii, Switchfoot, and Kari Jobe. 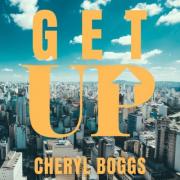 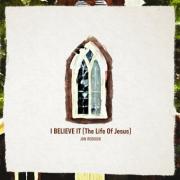 In 2019, Capitol CMG Publishing hosted 45 influential female worship artists and songwriters for the inaugural "Women Who Worship Writing Camp." Out of that and other writing camps, the Women Who Worship movement was birthed… 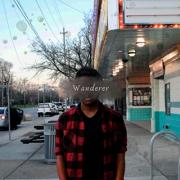 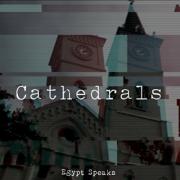