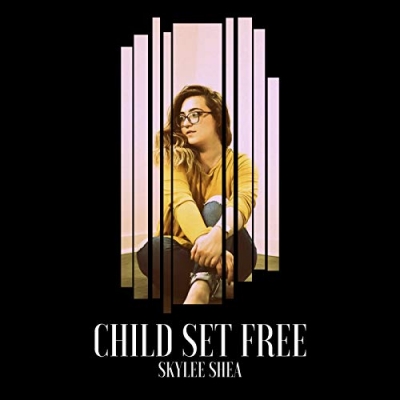 
As a young contemporary Christian artist, Skylee Shea has written, recorded and performed her original music for several church and worship events.

Captivating her audiences with her youth and passion for music, Skylee Shea sends a message for the Lord within her music. Performing at Grand Canyon University for the 2013 Elevate Christian Music Festival Competition, she has been recognized as a young imminent talent. 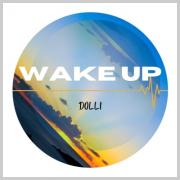 After a whirlwind of a year, newly emerging artist, Dolli releases a silky piece to soothe the soul. Dolli debuts at a tricky time in the world, but uses this opportunity to bestow peace to any listeners' ear. 'Wake up'… 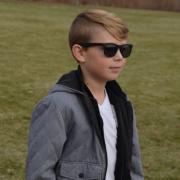 11 year-old rapper Mr Parakeet releases his new song 'WAYS'. The song was produced by MTC Beats and is featured in an official music video below. "My name is Gavin, I go by the name of Mr Parakeet, I am 11 years old and I… 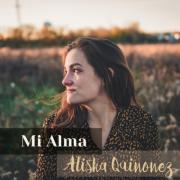 Alisha Quinonez, who has straddled the Hispanic and American Christian music world for the past 20 years, announces the release of her debut single, "Mi Alma," the first of seven new songs set to release in 2021. "Mi Alma" was… 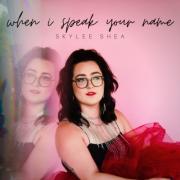 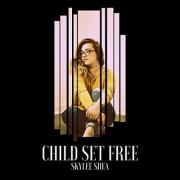