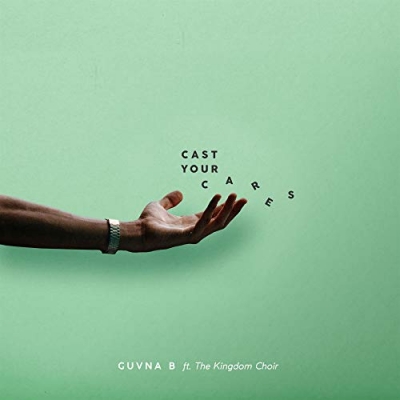 Get 'Cast Your Cares (feat. The Kingdom Choir)'

London based 2x MOBO award winning, record-breaking rap artist Guvna B has just released a single featuring The Kingdom Choir. 'Cast Your Cares' originally appeared on his latest album 'Hands Are Made for Working'.

"The song has touched so many people deeply, that I've teamed up with none other than The Kingdom Choir for a special version", explained Guvna B.

The choir have received critical acclaim after their incredible performance at the Royal Wedding of Prince Harry and Meghan, Duchess of Sussex. 'Cast Your Cares' is a song of hope for anyone struggling to hold on through trying times. 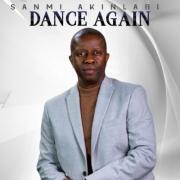 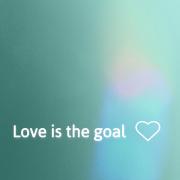 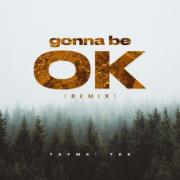 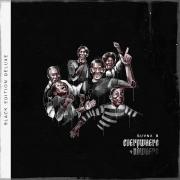 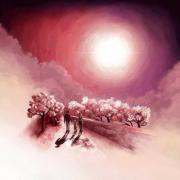