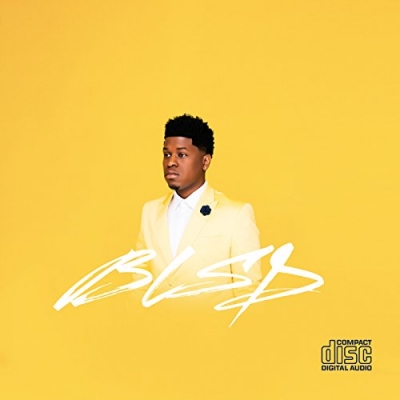 Stellar-Award nominated producer and Urban Gospel independent artist Jor'dan Armstrong continues to be innovative and mesmerizing as this musical phenomenon leaves us "BLSD" Blessed this summer with 3 new EP's (BLSD, 2 BLSD, and 3 BLSD).


As a recognized and highly sought after producer, vocalist and songwriter, this Baton Rouge, LA native continues to revolutionized the genre of Gospel music by creating a sounds that are infused with energy along with melodies and lyrics that are unforgettable, timeless and powerful.

Armstrong launched his musical career in 2009 with the debut release of CHAMPION followed by STRONGER in 2012, 52 WEEKS OF SUMMER in 2015, his 2016 EP release CONFIDENT, which earned him his first career entry on Billboard Top Gospel Albums chart reaching #13 and most recently BLSD (#18, Top Gospel Albums). Armstrong has earned three Billboard Top 25 charting singles; "I Can't Help Myself" with Uncle Reece (#19), "Bless Up" (#23) and"So Much Luv" (#20) and is a Stellar-Award nominated producer.

3 BLSD (Part 3) will start pre-sale on August 31st. In the meantime check out BLSD and BLSD 2 are available now on iTunes. 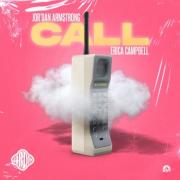 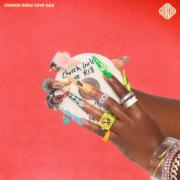 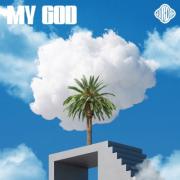