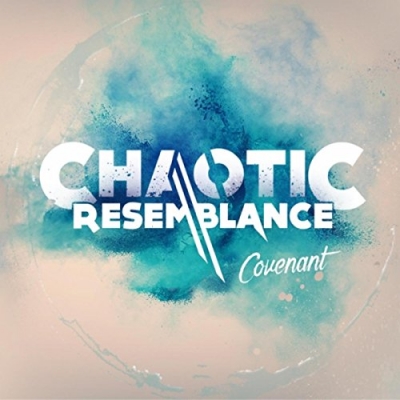 Chaotic Resemblance have released their second full length album, 'Covenant', the follow up to the band's 2014 release of 'Get the Hell Out'. Like 'Get the Hell Out', 'Covenant' was produced by Oz Fox of Stryper. Chaotic also added Josiah Prince of Disciple to the team as producer on the songs Virtual Reality, Jesus is King, and the title track Covenant (which Josiah co-wrote with the band). Les Carlsen of BLOODGOOD makes a special guest appearance on the track Out Loud, followed by many other surprises, like the band's worship ballad Jesus is King.


The band could not be more excited for the release. “We wrote this record for the Jesus lovers and for the Jesus haters”. States the bands lead vocalist Travis McConnell, “I feel that if a person can truly experience the radical love of God, and see an authentic representation of what a life looks like that has been transformed by this Man of love, there is no denying the truth, Jesus is Lord.

Many hate an angry god, who steals and kills. I hate that god too, the good news is that's not the one true God. Jesus desires to give abundant life to as many as would believe. God has cut covenant with man by sending His Son Jesus.” 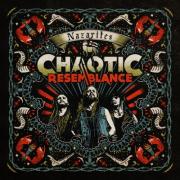 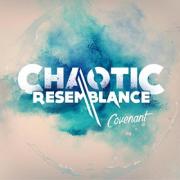