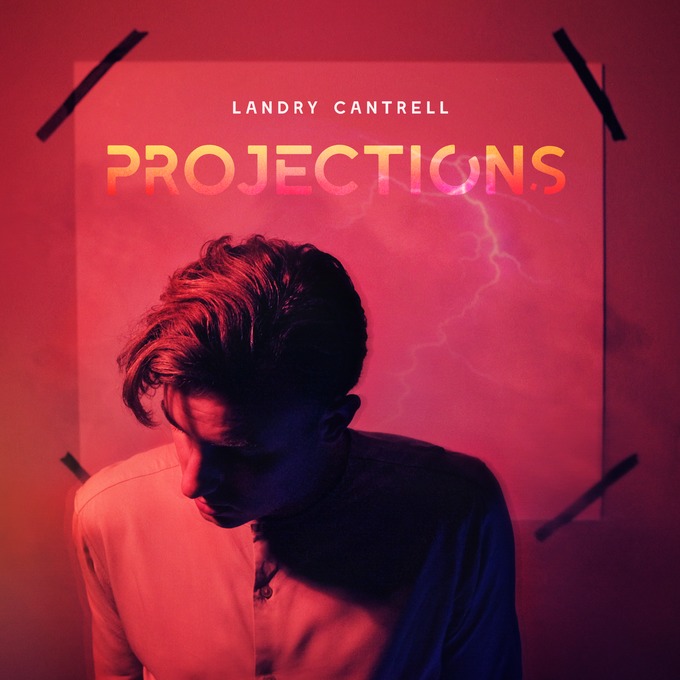 Northern California's Landry Cantrell has signed to Dream Records ahead of his debut album 'Projections', due for release on 16th June. His first single, "Before You" (see video below) is a devotional wrapped in a power packed track with an incredible vocal lead.

Growing up around his dad's recording studio and singing in church from a young age, music has always been woven into Landry Cantrell's life. As a teenager, he became serious about his music, writing and recording at a prolific pace. Landry has recorded and released five albums, composed and produced a full-length musical, and earned a Master’s Certificate in Music Technology and Production from Berklee College of Music.


He teamed up with producer Sean Hill to create and independently release a self-titled album in 2014. Landry is currently wrapping up work on his latest record, produced by Hill, for his Dream Records debut.

“There’s a line in a song I wrote that says, ‘I’ve been chasing stars, following my heart, but I can’t find You,’ Landry says. “Sometimes, it’s really hard to not allow your own desires to cloud your judgment, and drown out God's voice in your life.
“It’s easy to get caught up in wanting to be successful, or our skewed version of what we view success to be. To God, success is something completely different. Once you get a glimpse of that perspective, you're reminded why you’re doing what you’re doing.

“When people relate to the songs I’ve written, well, first of all, it blows my mind, because I write these songs from my heart and life. But when I see others finding comfort in what I've written, it’s really special for me. That's a humbling and incredible thing to experience.”

While Landry calls his music a ministry, he also points out his music isn’t preachy. “I like to write with metaphors,” he says. “In the same way Jesus taught in Parables, instead of outright saying something, I like to paint a picture. I want my music to provide a little beacon of hope for this world.” 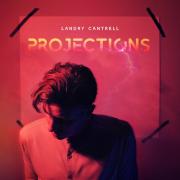 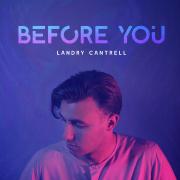 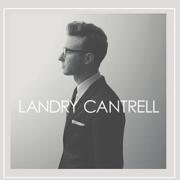