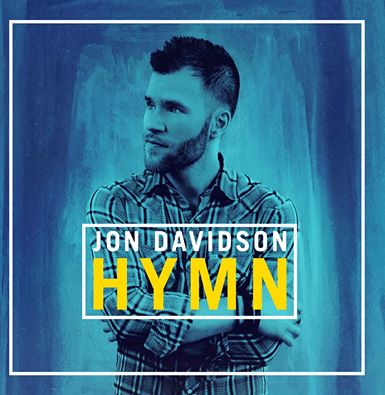 As a solo artist and as the frontman for the bands Crown Point and Silversafe, Jon has toured with and opened for the likes of Tyrone Wells, Mat Kearney, Andrew Belle, We As Human, Michael O'Brien of Newsong, and more. Singles from his albums have spun on 275 FM stations across the US and Canada, and he's toured in 45 states and 5 countries.

"My new album, HYMN, is the album I've always wanted to record: four hymns I penned myself, and seven interpretations of classic hymns, all in my acoustic-meets-electronic pop style", explains Jon.

"After taking an extended hiatus from music due to a 15-month battle with Lyme Disease, I've recovered, thanks to the grace of God, and am ready to release my new album."


Jon has released three solo albums, including his most recent effort, Tip Of The Iceberg, an electronic/indie/alternative project that came out on April 18, 2013. He has appeared in Entertainment Weekly and on E! Television. Jon's music has appeared in everything from MTV shows to Fendi and Burgerville compilation albums to several feature films. He's played festivals such as SxSW, Cornerstone, MusicfestNW, and the Alaska State Fair. 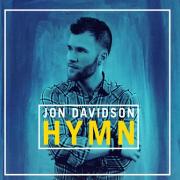