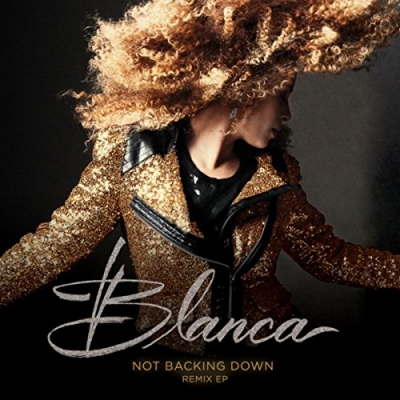 Get 'Not Backing Down (Remix EP)'

Word Entertainment recording artist Blanca has released Not Backing Down - Remix EP as a digital-only release. The EP features four tracks, including two versions of "Not Backing Down" - one with Tedashii and the other from GRAMMY Award-winning production team Cobra, featuring KB.

"There's been plenty of moments where I either feel like I was supposed to talk to someone or stand up for something or just speak my mind," Blanca shares about the song. "It didn't even have to be anything serious, but I was just so afraid to say something that people might not receive well or they might not like. So this song was a reminder for me that, in this new season, there is no backing down. There is only honesty and truth and just being the real me."

The Not Backing Down Remix EP follows her debut full-length self-titled album, which featured two No. 1 radio singles, "Not Backing Down" as well as "Who I Am," her first solo No. 1 hit and highest-charting debut single from a new artist in 2015. 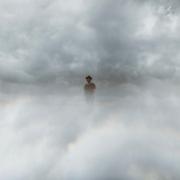 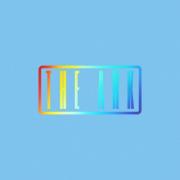 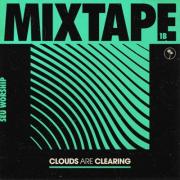 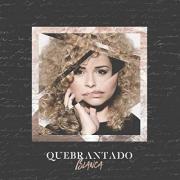 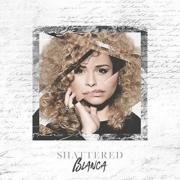 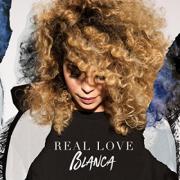