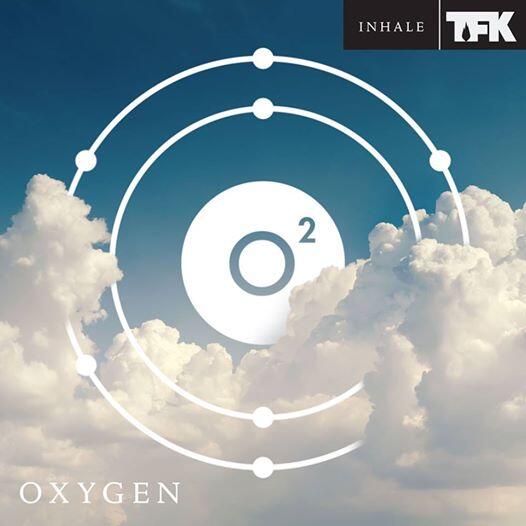 'Born This Way' is a barn burner of classic American rock n' roll by way of TFK's native Ontario roots.

With upcoming featured performances and headlining positions on the summer festival circuit after performing at Rock on the Range, Rocklahoma and more for the last two consecutive years, TFK will unleash 'Born This Way' and other new hits from 'Oxygen:Inhale' along with fan favorites while on the road. Hitting Creation Northwest, Unity Music Festival, Soulfest and more in the next couple weeks, the band is also engaging the TFK Army, fans of the band that they prefer to call their friends and family, for a goal-driven PledgeMusic campaign.

The PledgeMusic campaign, which continues through the release of the album, is a place for fans to pre-order the album and receive exclusives from the band that are not available anywhere else, including audio and video downloads.