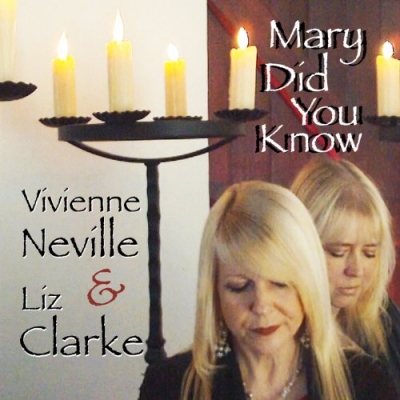 Get 'Mary Did You Know (Single)'

The stunning duet is taken from their much acclaimed combined album 'Emmanuel' which is also available now worldwide. As well as their contemporary interpretations of well loved seasonal songs, both Vivienne and Liz have contributed an original song to the project, 'Angels' and 'I Think About Jesus'.

Also included on the ten-track album is the exquisite 'O Holy Night' featuring guest vocals from former Yfriday member Gav Richards, plus Christmas favourites such as 'O Little Town Of Bethlehem' and 'In The Bleak Midwinter'.

The video for Vivienne & Liz's beautiful version of modern day Christmas classic 'Mary Did You Know' was filmed in the stunning ancient St George's Church in Lower Middleton.

Vivienne & Liz will be touring throughout the North East of England during December performing in their own festive Christmas concerts but also appearing in various carol and seasonal services and some prison concerts. 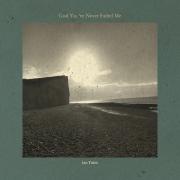 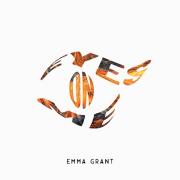 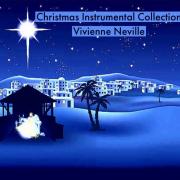 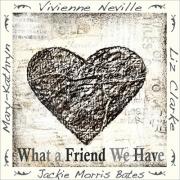 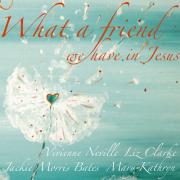