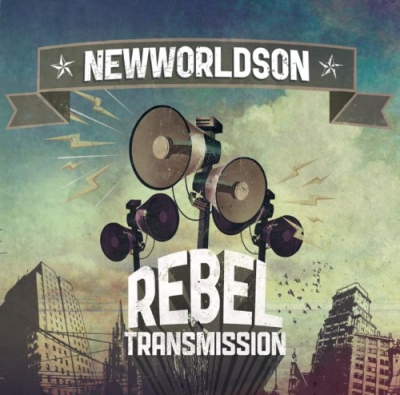 Canadian pop band Newworldson will release their new album 'Rebel Transmission' on 17th April 2012. The eleven-song self-produced album includes 'Old Time Religion' and 'Son of Man', plus first single 'Learning To Be The Light' which has already reached the Top 5 on the US radio charts.

A seven-time GMA Canada Covenant Award winner with three career JUNO Award nominations to its credit, Newworldson burst onto the national music scene in 2007. Its label debut, 'Salvation Station', was voted number 3 on Christianity Today's Best Christian Albums of 2008. But it was 2010's self-titled second album that catapulted the group to new heights, thanks to the success of smash hit 'There Is A Way', Newworldson's first number 1 single. 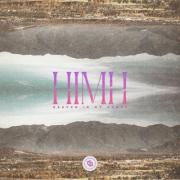 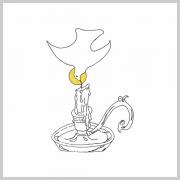 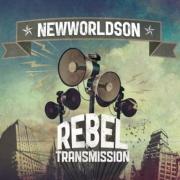 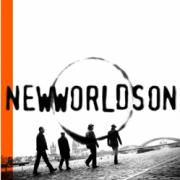