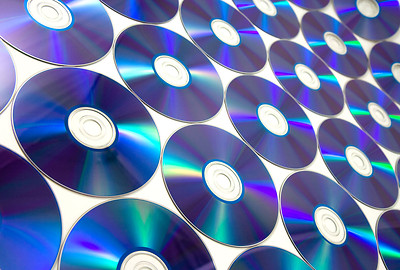 Get 'God's Not Dead'

Picking your all time favourite album is no easy task. It was pretty clear in my mind that this would have to be something by Delirious. They are the band that introduced me to Christian music and I have been a lifelong fan, right back to the days where they were still called Cutting Edge in the mid 90s. Over a period of about thirteen years I went to nearly 60 of their concerts, ran the Delirious.org.uk fan site about them, and was fortunate enough to get to know them on a personal level.

Even picking out just one Delirious album is difficult for me. I suppose the obvious contender for best album would be 'Mezzamorphis', the ground-breaking album that showed the world that Christian music could sound as good as secular music. But Jono already stole that choice in his blog last week! I've chosen 'World Service', from 2003 for several reasons. For a start, it's an album that I got to witness being created first hand, having been invited to watch them in the studio while they laid down the track 'Rain Down'. I was even there with them in a hotel room when they decided together as a band which photos to use for the artwork. Memories like those help make this album extra special for me, but it's the music that really makes it stand out.

The song 'Majesty' has to go down as one of the most moving and incredible songs Delirious ever wrote. Every time I saw them play it live it sent shivers down my spine. I remember one particular show at London's stunning Royal Albert Hall, with an incredible array of lights angled onto the stage and that wonderful opening guitar riff ringing out. Stunning. Then there are superb rock tracks like 'Inside Outside', 'God In Heaven' and 'Feel It Comin On', not to mention the emotional roller coasters 'Every Little Thing' and 'Mountains High'. What an album!

OK, I admit it. I was late to the party when it comes to Newsboys. Of course I'd heard about them before, but it wasn't until 2010's 'Born Again' album that I truly appreciated the brilliance of this band. That album quickly became one of my favourite albums ever with it's mix of rock and synth pop tracks, not to mention a great version of the DC Talk classic 'Jesus Freak'.

Then in 2011 word got out that Newsboys were going to record a worship 'covers' album and, well, I have to say I was a bit disappointed. Did I really want to hear yet another version of the worship songs that every Christian band in the world is re-recording at the moment? What I really wanted was 'Born Again Mark II', not a covers album. But that was before I heard the album. It turns out that 'God's Not Dead' is not what I anticipated. Yes, there are covers, but there are also original songs, and even the covers turn out to be a bit special!

Hearing Newsboys sing rock versions of 'Your Love Never Fails' and 'Savior of the World' took me by surprise, and very soon I was listening to the album non-stop. I absolutely love the way the band have reinvented these songs. But my favourite track on the album is the final song, 'I Am Second' - a new song that sees Newsboys' lead singer Michael Tait reunited with his former DC Talk band mate Kevin Max. I love the contrast as the two singers take it in turns to sing the opening two verses. The more I've listened to this album the more I love it. 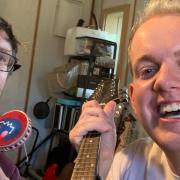 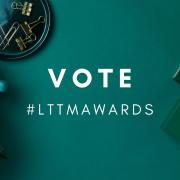 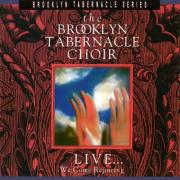 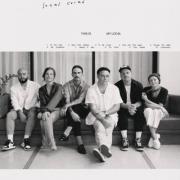 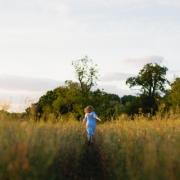