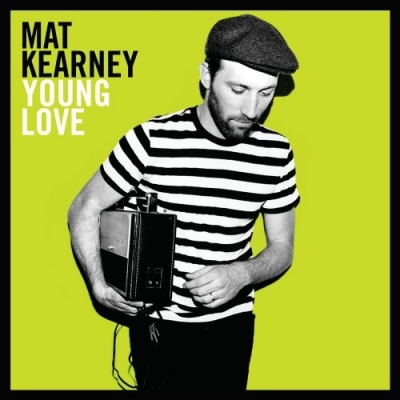 Kearney has sold over 600,000 units since his 2004 debut, 'Bullet'. Songs from that album and the 2006 follow up 'Nothing Left To Lose' have appeared in a myriad of television shows including Friday Night Lights, Bones, 30 Rock, Gossip Girl, Grey's Anatomy, and featured in films like Soul Surfer, and Ramona & Beezus.

EMI CMG says 'Young Love' revisits "the heavy grooves, spoken word, and singable choruses fans came to love from sophomore-release, Nothing Left To Lose. After becoming a licensed cab driver in hometown, Nashville, Tennessee, Kearney found lyrical inspiration for Young Love through the conversations he had with passengers." 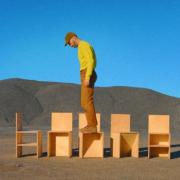 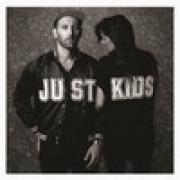 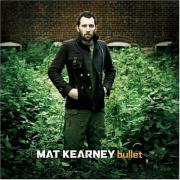