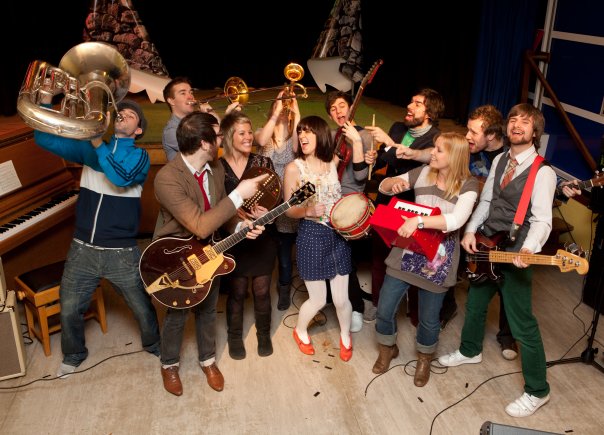 Northern Ireland's Rend Collective Experiment have had a fantastic year, from releasing their debut album 'Organic Family Hymnal' to an array of plaudits, to touring with Francis Chan in September. So we thought we would make this amazing band our Artist of The Month and try to find out a bit more about them.

The band started in 2004 as a group of confused 20 somethings trying to figure out life, God and community. Then in 2007 it grew into a collective of musicians and artists trying to share with the world what they were learning. With up to 15 members (not all playing gigs at the same time), Rend are more than a band they are a group of people who share the same thoughts and feelings.

The band describe themselves as "a collective of people like a family and not just a band. We want our music to be what we call Organic worship, an honest and natural connection with God, something which is authentic and not artificial. We want to create an environment for people to have genuine encounters with Him and to find themselves singing to Him in ways that they find real." This is what the band did with their debut album Organic Family Hymnal, described by LTTM as "a revolution in Christian Music... this isn't your traditional worship album, if anything it's much more colourful and we all need a bit of colour in our lives once in a while". With tracks like You Bled, Movements and Exalt filling the album, 'Organic Family Hymnal' has made a massive impact in the Christian music world everywhere.

What will 2011 bring for this amazing band? Hints have already strongly pointed to a well deserved slot on Chris Tomlin's US tour. The group have also been busy contributing to the new Tim Hughes album, and perhaps we'll even see a new Rend album. Who knows, but with their talent at creating great songs, these next few years are going to be an amazing adventure for this family of friends, an adventure I am sure the band would like us to join. Rend Collective Experiment are definitely a band you want to keep an eye on in 2011. 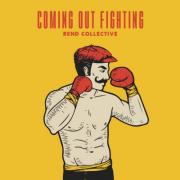 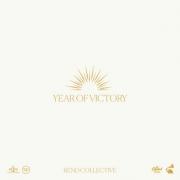 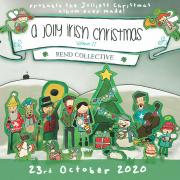