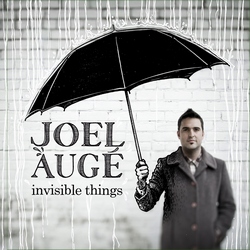 Of French-Canadian descent, Auge (pronounced "Ojhay") is a two-time Covenant Award winner, recognized in 2009 as 'Male Vocalist the Year' and in 2008 for 'Folk/Roots Song of the Year' for the title track from 'On The Blue'.

'Invisible Things', which Auge co-produced with fellow Canadians Nathan Finochio and David Kuwabara, delivers all-new, worship-minded songs that capture the rawness of human emotion and chronicle a life of faith. The songs range from 'Here to Love', a worshiper's plea for purpose and a promise of service, to the tender 'Addison', a love song for his infant daughter.

"When it comes to studio recordings I love creating songs with people who inspire me," says Auge. "Nathan and David really drew out of me a desire to take the songs to a completely different sonic level. I wanted to approach the record with a whole new palette of sounds. My goal was to make something original, inspiring, and with no boundaries - as a reflection of the Saviour I serve."

The album is available to order from Integrity Music 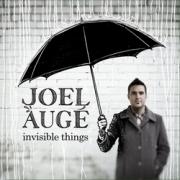