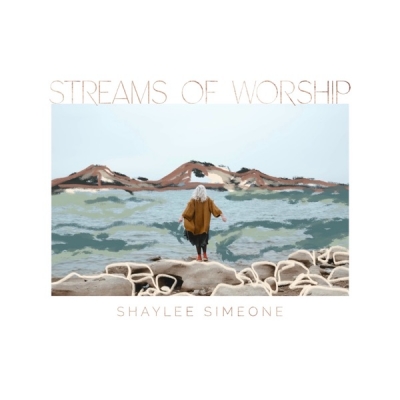 Get 'Streams of Worship'


The EP features Shaylee's recent singles 'If It Comes From You', 'Justified' and 'Hear Me Out', in addition to the tracks 'Break Every Boundary' and 'Join In'.

With pop-inspired music that is inherently congregational, she took her first step with a single debut of 'Dearly Loved' on July 26th, 2019, which currently has over 5 million streams on Apple Music.

For years now, Shaylee has enjoyed being a part of several music projects focused on sync/licensing (including the band HRDLY and Sugar Sad Eyes) while consistently leading worship at her local church; it’s no wonder that writing worship music that feels universally accessible has been such a natural transition. She recently signed her first record deal with Lula Street Records, and 'Streams of Worship' is the first EP released through this new partnership. 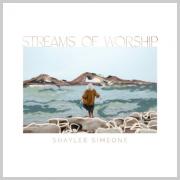 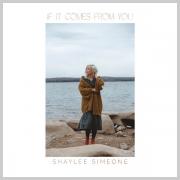 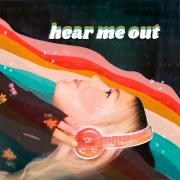