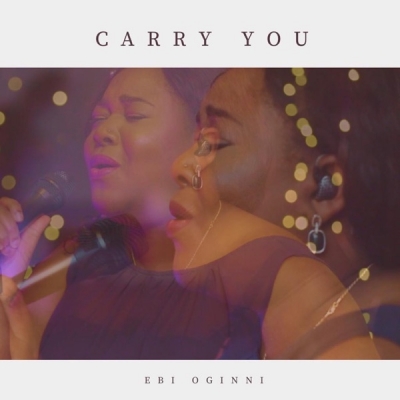 Ebi Oginni, a Nigerian-born Irish singer songwriter who has dedicated her time to bringing healing to the people around her, releases her new faith-filled track 'Carry You'. The song reflects and confirms the faithfulness of God to His Word, to carry you to a place of fulfillment, giving you more than you could ever ask for or imagine.


'Carry You' will be the second to last single that will be released before the full album titled 'Hope' is released at the end of September. To commemorate this, Ebi Oginni will be having a concert titled 'Hope-Songs For Fearless Living' on October the 1st in Derby, UK.

"I’ve heard that ‘fear not’ was written in the bible 365 times, once for every day of the year. Could it be because God knew that every single day, life would throw things at us to make us doubt his promises to us, that he can do what He says He can do.

Carry you came out of a season of pain. At the start of lock down, I was having a really difficult time in my marriage. I wasn’t sure we would make it. No matter where I looked, I couldn’t see a way out. Deep down though, I felt like I could hear God say, he was working on our behalf, and it would turn out for our good. But in that place of complete desolation, trusting him was hard. We got through it, we were better for it, and then all I could think of was how much ‘easier things may have been if I’d just trusted God’. That’s how the idea of the song came about.

Later that year, we lost a dear cousin. It felt very sudden and it was a huge shock to us all. She also left 2 little girls and my heart just broke for her husband and her 2 daughters. How do you keep believing when something like that happens? And yet, how could you not? Trusting God can feel like one of the hardest things you’ve ever had to do. You look around you and what you see couldn’t be further than what “you thought “ God promised you. Your emotions are all over the place, your body is showing signs of extreme anxiety, you are literally fighting the fight of faith but when you take a moment, turn it all off, and in the silence, listen, you can just about hear that still small voice saying- “I’ve got you, I’m working out my plan for you, trust me, I’ve got you.

I felt led to write this song for those times when you go through a time of heartbreak. I hope this song reminds you that God will never leave you or forsake you, and He’ll carry you through those seasons. So I invite you to listen to Carry you and as you do, I hope it stays with you, a reminder to trust God through all of the many seasons life, because He is faithful to his word and he will carry you to a place of fulfilment, giving you more than you could ever ask or imagine." 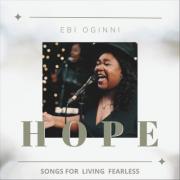 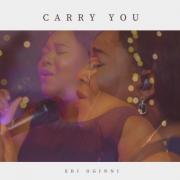 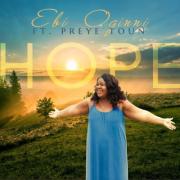