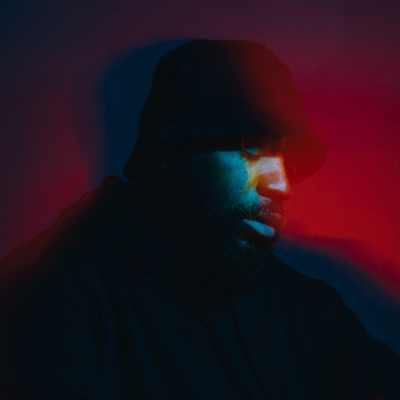 Get 'Now Or Later'

International recording artist S.O. releases a new single 'These Days' a single from his upcoming album NOW OR LATER, which will be released on September 16, 2022. A raw single, S.O. reflects on feeling distant from God. Any Christian who has found themselves in a similar place at one time or another will surely be able to relate. As S.O. says in the chorus: I pray to God I hope that He hear me these days / It may be odd but I’m feeling weary these days / I know the call but I don’t see clearly these days / Man nothing at all could ever prepare for these days.


In These Days, S.O. opens up about things that were weighing him down-from family pressures to sins left unconfessed. Giving fans an inside look at his struggles, S.O. confesses that he wasn’t prepared for these days of hardship and inner turmoil. The painful reality of such trials are familiar to Christians around the world. After all, trials and tribulations are part and parcel of the Christian life. Yet the song is not without hope. For in his honest confession, S.O. points to the hope found only in Christ, whose grip on his people is strong even-and especially-when they feel weak.

S.O. was born in Nigeria, spent his teenage years in London, now lives in the U.S.A. with his wife and daughter. With over 45 million global streams and sold-out shows across America, Europe and Africa, and with support from Essence, Rapzilla, Forbes, GUAP and OkayAfrica, among others, S.O. is showing no signs of slowing down anytime soon. Since his now classic debut mixtape 5 Solas, S.O. has gone on to chart in the top 10 on the Billboard Heatseekers album chart, in the top 30 on both the Billboard Rap album chart and the Billboard Christian album chart, and in the top 5 on the iTunes Hip-Hop/Rap album chart across his five albums and two EPs. 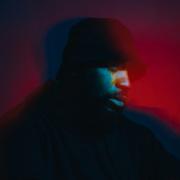 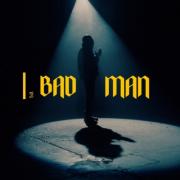 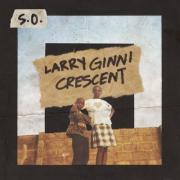