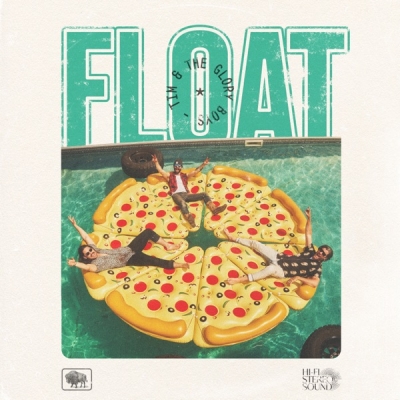 Award-winning Canadian country band Tim & The Glory Boys are well known for their feel good, high-spirited songs and for having a good time, which is all documented throughout the band’s always charming social media adventures. Following on the heels of their last single “Bloodlines”, which was featured on Spotify’s Next From Nashville and All About Country playlists, among others, and bringing their “Home-Town Hoedown Tour” to the US Mountain West in early Spring, the three-piece country band, fronted by lead singer Tim Neufeld, welcome Summer with the release of their new single, “FLOAT”, on July 8th.

“‘FLOAT’ is a summer song about an activity absolutely EVERYONE can relate to”, Tim says. “If you think about it, floating is possibly the oldest and most universally enjoyed leisure activity there has ever been.”

Almost every species on God’s green earth can be found occasionally getting buoyant for pleasure. Literally, since the very beginning, all creatures big and small have been floating for fun.”

“With the exception of house cats.”

Tim exclaims, “To collaborate with Allen and Rodney on ‘FLOAT’ was all of my dreams coming true. I admire both of these men so much. That a leisurely party-song like ‘FLOAT’ was the end result of this bucket-list writing session for me is just so satisfying.”

Formed in 2013, the JUNO award-winning Tim & The Glory Boys were nominated for two Canadian Country Music Awards in 2021 for “Rising Star” and “Group of the Year”. Multi-award-winning Neufeld, Colin Trask (dobro/percussionist), and Brenton Thorvaldson (banjo/guitar) are born entertainers who call their boot-stompin' anthems "bluegrass-meets-gospel-meets-Canadiana".

Their single "Me Without You" has garnered almost 7 Million combined streams and, along with the track “Without A Prayer,” landed the group two straight top 10 singles on Canadian Country Radio. The band is currently putting the finishing touches on their new full-length album which will be released by Sony Music Entertainment Canada, their debut album for the label.

“FLOAT” comes just in time for summer with lyrics that narrate the perfect, carefree day chilling on the river with friends. As Tim proclaims, “It’s the most fun you can have riding your own breath, and now it has a theme song! C’mon Y’all! Let’s FLOAT!” 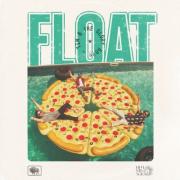 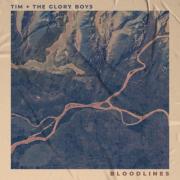