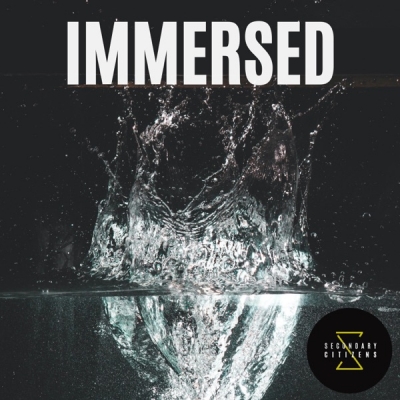 
"Have you ever been around a very busy swimming pool? Like a gathering of family and friends, perhaps a public pool or a kids party? Have you ever say in the environment and felt completely overwhelmed by the noise?" asks the group.

"It may not necessarily be noise in the negative sense, but noise as in sensory overload, and the only way to drown out that noise is to immerse yourself in the water. According to the Oxford Dictionary, the definition of the word immersed is to "plunge into something that surrounds or covers especially to plunge or dip into a fluid, engross, completely absorbed in a task".

Our latest offering Immersed speaks about just that. Finding the calm in the eye of the storm. It centers around the theme of being completely absorbed in the prescence of God. Drowning out the noise of lack, loss, poverty, illness and disappointment and shifting our focus on the One who holds the universe - He who has overcome the world.

Founded in 2016, the band has taken quite a detour in getting just the right sound and the right people to turn it into what it is today. All our songs are original, authentic, Word-based and birthed out of seasons that we've been through. Our music is raw and honest and we simply sing what we believe. We believe that our music has the power to inspire and shake things up - not only in people’s hearts, but in the Christian music scene."

With more than a quarter of a million streams on Spotify alone, Secondary Citizens is growing on the international market - with its biggest listening base hailing from the USA. 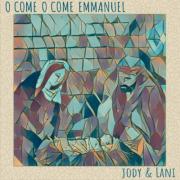 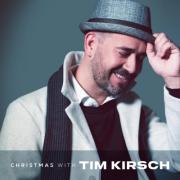 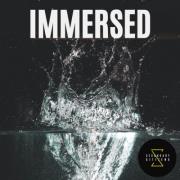