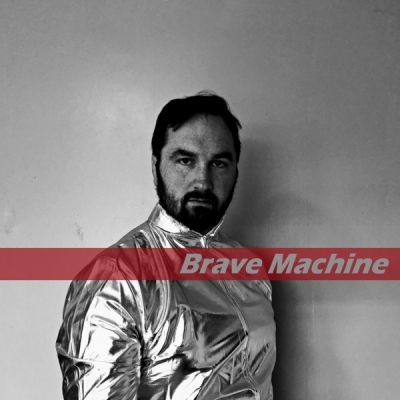 
With catchy melodies and thought provoking and often witty lyrics, Brave Machine's self-titled debut is certain to please listeners this Fall. Earlier singles, 'We Were Just Kids' and 'Paths Unseen', from the release have appeared many times on WJTL's Some Sort of Rock Show. While the Jimmy Eat World-esque song All Hail the Experts has landed spots on prominent Punk playlists on streaming services.

Brave Machine is the creative effort of Tim Yordy who when he isn't writing and recording Brave Machine songs, is the Worship Director at St. Johns Evangelical Congregational Church in Steelstown, PA. 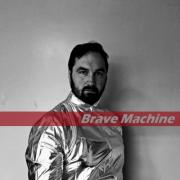