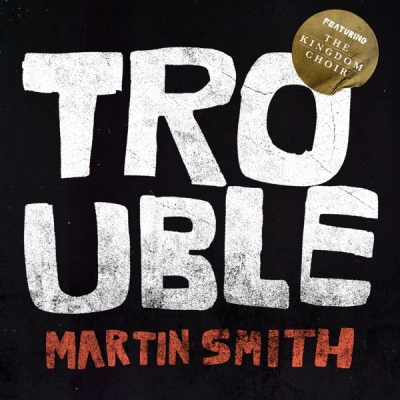 Get 'Trouble (feat. The Kingdom Choir)'


'Trouble' is the second single released from the forthcoming new album ‘Dancing In The Fire’, following the release of the title track.

"An honour to collaborate with the mighty ‘The Kingdom Choir’" , said Martin of the new single. "Through the pandemic we have all encountered our own ‘trouble’. It’s a song to lift our heads and help us keep singing our way out of it."

For the last three decades, UK worship artist, songwriter and producer Martin Smith has been penning songs that bring fresh air to the lungs of the Church. From “Did You Feel The Mountains Tremble?” and “Waiting Here For You” to “I Could Sing Of Your Love Forever” and “History Maker,” Martin’s songs have connected generations and inspired and influenced worship leaders and worshippers alike. And whether as frontman for the groundbreaking band Delirious?, lead singer of Army Of Bones or as a solo worship leader, Martin has been involved with almost every aspect of the modern worship movement. Married to Anna, father to six children and part of the Bright City worship team at St. Peter’s Church in Brighton, England, Martin continues to write, tour and lead worship. 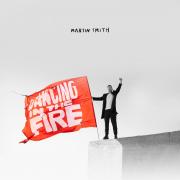 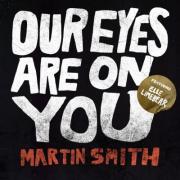