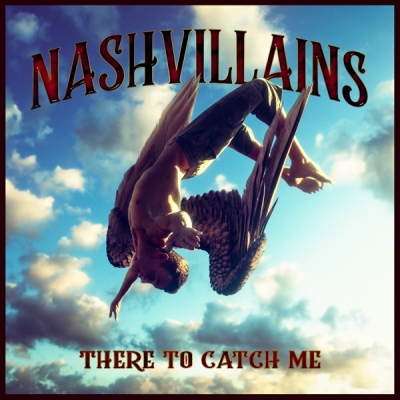 Get 'There to Catch Me'

Following the success of their previous singles “Tumbling Down” and “Who Don’t,” Nashvillains has released a new track titled “There to Catch Me.” Off their upcoming concept album due out next year, "There To Catch Me" is available now on all streaming services here.


Co-written by Troy Johnson, Brett Boyett, and Scott Lindsey and produced by Brett Boyett, “There to Catch Me” reveals more of the album’s storyline and is unlike anything the group has released to date. The track feels like a haunting memory as it tells the story of the main character dealing with the loss of the love of his life. Emotion can be felt in the lyrics with a deep realization of loss and pain. The instrumentation builds from a stripped-down landscape into a crescendo of gut-wrenching cellos that accompany their signature Nashvillain background vocals and heartfelt lyrics.

Nashvillains elaborate, “This song is about the loss of something or someone irreplaceable. Our album depicts the moment when the main character is dealing with losing the love of his life and the future that they longed for together.

A cinematic video has been shot for “There to Catch Me” and will be released in the coming months.

Signed to Fate Entertainment, Nashvillains’ inception stemmed from the industry veterans’ and musicians’ shared love of country music and rock and roll. Each member has been successful in their own right before coming together for this unique project. Collectively, they have written and produced music for feature films, television shows, and major artists like The Chicks, Keith Urban, Cassadee Pope, James Taylor, Lauren Alaina, and many more.

Band members Brett Boyett and Scott Lindsey first met in a writing session where they shared a commonality on a creative vision; that the country music spectrum was in dire need of a rock meets outlaw country presence that flirts with sonic experimentation. Having been familiar with Troy Johnson through the songwriting community, Boyett pinned Troy Johnson and his gritty vocals as a potential third member when he learned that Lindsey shared his publishing company with the sought-after writer; the rest was history.

The newly formed group looks to create a fresh musical landscape by blurring lines between genres, bending the rules of convention, and expanding country music. The sonic landscape of the Nashvillains is accomplished by using traditional instrumentation with creative modern programming while emphasizing the dramatic and untold stories rarely touched upon by today’s popular country music. 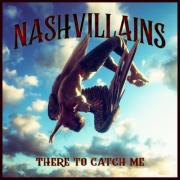 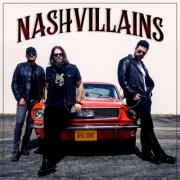 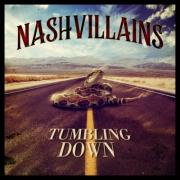